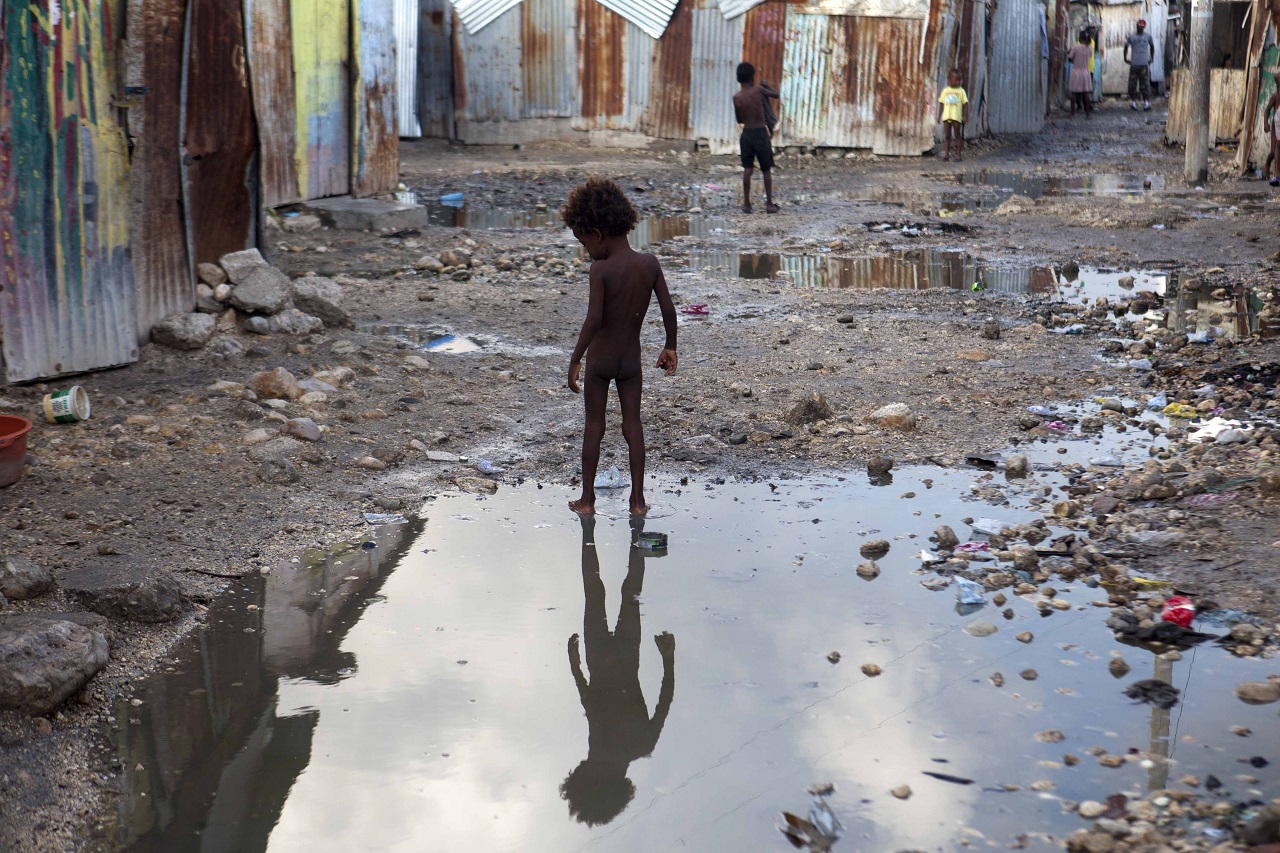 A look at the impact of Hurricane Irma on individual countries and territories as it tears across the Caribbean:

One death was reported in the British territory of Anguilla, which also suffered extensive damage to the airport, hospitals and shelters. Ninety percent of the roads are impassible, according to the Caribbean Disaster Emergency Management Agency. The United Kingdom said Irma inflicted "severe and in places critical" damage to the territory.

A 2-year-old child was killed on Barbuda as a family tried to escape a damaged home. About 60 percent of the roughly 1,400 people on the small, flat island were left homeless by the storm that damaged nearly every building. Antigua and Barbuda Prime Minister Gaston Browne said the recovery would take months, if not years. Islanders were closely watching Hurricane Jose, which was threatening to strike the northeast Caribbean by the weekend.

Major damage to houses and commercial buildings was reported by the Caribbean Disaster Emergency Management Agency. Billionaire entrepreneur Richard Branson, who rode out the storm at his home on private Necker island, said entire houses disappeared and the area is "completely and utterly devastated."

Several thousand locals and tourists were evacuated from coastal areas. Authorities reported some flooding as the hurricane passed off the northern coast.

Evacuations were ordered in northern coastal areas, including the island known as Il de la Tortue. Haiti, which shares an island with the Dominican Republic, was expected to be spared a direct hit, but heavy rains could trigger dangerous floods. The impoverished country does not have the manpower to enforce evacuation orders, and it was unknown how many people left the most vulnerable areas.

About a million people were without power in the U.S. territory after Irma passed just to the north, lashing the island with heavy wind and rain. Nearly 50,000 also were without water Thursday.

Irma ripped off roofs and knocked out electricity to the French island of St. Barts. Video footage of the storm's aftermath showed cars and boats strewn about the island. French Interior Minister Gerard Collomb said most of the schools were destroyed on St. Barts and St. Martin and "we'll need to rebuild both islands."

Five people were confirmed dead on the island of St. Martin, four on the side of the island under French control and one on the Dutch side. French Prime Minister Edouard Philippe said about 50 were injured. Officials said the toll could rise because rescue teams had yet to get a complete look at the damage. Dutch Interior Minister Ronald Plasterk said instances of looting were reported and the Netherlands is sending an extra 50 police from Curacao.

Fire and police stations collapsed and the main hospital in St. Thomas sustained heavy damage. The territory's governor, Kenneth Mapp, said hospital patients were being evacuated to Puerto Rico and elsewhere. A curfew remains in effect for islanders, including some 5,000 tourists.