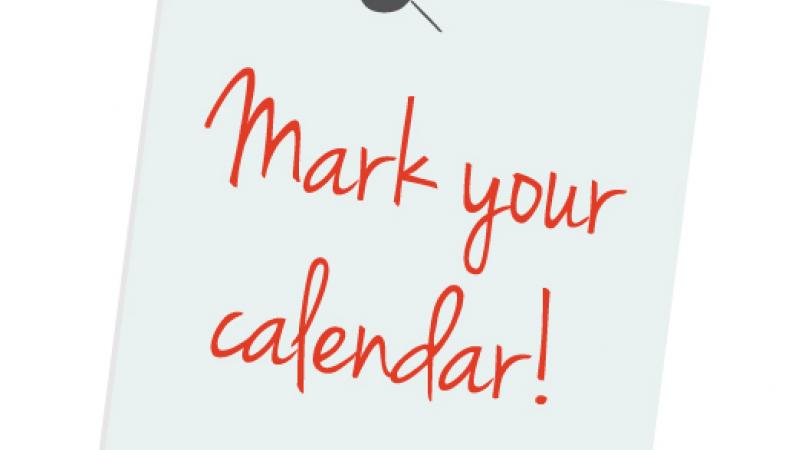 Did you know that the practice of making New Year’s resolutions dates back to almost 4,000 years ago? The Babylonians did it first!

According to history.com and Wikipedia, the Babylonians reportedly made promises at the start of each new year to their gods to return borrowed objects and pay their debts. Keeping their promises meant the gods would look upon them with favor during the year. Not keeping their promises would put them out of the gods’ good graces.

The Babylonians, whose new year at that time actually started in mid-March when crops were planted, were also the first to hold recorded celebrations in honor of the new year.

January 1 as the start of the new year came about around 46 B.C. when Roman Emperor Julius Caesar updated the calendar. The month of January is named after the two-faced Roman god Janus. The Romans offered sacrifices and promises of good intentions for the year to Janus, who they believed looked to both the past and into the future.

For Christians who attend ‘watch-night services’ on the eve of each new year, this time may also provide an opportunity to reflect on their past year, pray, and resolve to do better and other personal commitments of faith in the coming year.

Another interesting nugget of information from Wikipedia notes that on New Year’s Eve in 1862, many slaves in the United States gathered in watch-night services in churches to await the Emancipation Proclamation signed by President Abraham Lincoln to take effect on January 1, 1863, thereby giving them their freedom.

So, as you look ahead to 2020 brimming with enthusiasm about what you will accomplish in not just this new year but new decade, remember that you are taking part in a centuries’ old tradition with the freedom of choice to check all or none of the items off your resolutions’ list.

Regardless of your stance, we at Loop hope that you will have achieved all of your 2020 resolution items when January 1, 2021, rolls around and you ready yourself to start afresh again.

Things to do: 9 events to ring in the New Year