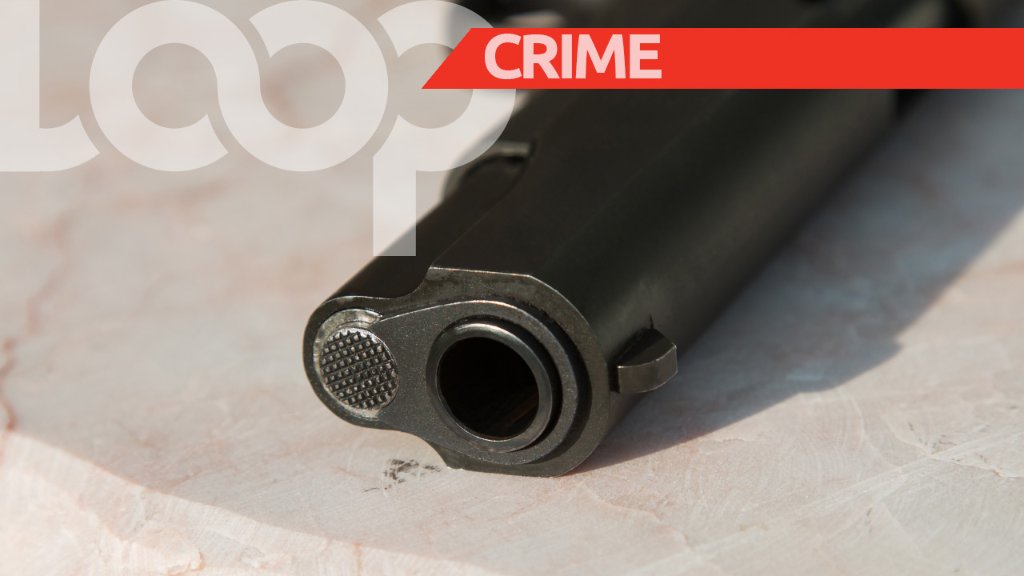 After the loud bang, the running, the bullet holes, the wounds, the deaths and even the arrests and funerals, the impact of guns and bullets are long-lasting.

The echo after a bullet leaves the chamber of a firearm can go on and on forever and ever.

In Barbados, this week alone, there were four shootings, which left one man dead, and another three men and one woman wounded. Gunshots disturbed a community in St. Lucy twice in one day last Sunday, then bullets flew through a home and car in Water Hall Land days later, before yesterday’s shooting incident in the country’s Capital City of Bridgetown.

But with Barbadians heavily focused on the blood, gore and immediate impact of the illegal firearms in our island, LOOP has decided to turn an eye to the less bold effects of gun violence.

A mother and father lose a son or daughter by the gun. That said man or woman maybe a mother or father, sister or brother, aunt or uncle, godmother or godfather or cousin to someone.

He or she who is wounded or killed by the gun could be the breadwinner in the home. There goes the home’s financial stability. He or she could be the one who helps with homework and walks the kids to school. There goes that role model, that heartstring, broken is that bond. He or she may be the glue that holds the family structure together. There goes a once close-knit family up in smoke.

Also, what if the individual happens to survive the violent acts? Minister Santia Bradshaw shared, “I have seen situations where they are dependent on family or the state for assistance. The gunshot may have impacted the spine.”

Who recognises this loss?

In a community, a home has one less member who touched different lives in the neighbourhood. Every time you pass the home and go to shout your bredren’s name, you catch yourself. Every time you push your feet in your slippers and run down the street to get your weave stitched only to stop suddenly when it hits you that she’s gone.

When the black strips of fabric fly unchecked from every electric pole signifying that another member of community will never come home again, will never land pun de block to hail up de crew, will never slam another domino, will never go to shop and run an errand for the old lady that lives alone.

Who remembers this loss?

One MP spoke to Loop recently and said that he remembers. After Sunday’s shootings in Crab Hill, St. Lucy, MP and Minister Peter Philips went to share time with the family who was grieving. He didn’t extend his condolences, he went to the home and stayed with the family.

How often is this done?

When a child goes to school heavy hearted after they lose a loved one to the gun, who’s there for them? Who catches the son or daughter or niece or nephew who is in pain and either being overly quiet or acting out? Who checks in with the child to make sure he or she is coping?

Filled with these questions, at least the Minister of Education was willing to answer.

“The METVT [Minister of Education, Technological and Vocational Training] provides counselling either through the staff at the METVT or Network Services following any traumatic incident occurring in or out or school which affects members of the student population.

“I have a few kids affected so I’ve seen it first hand. I recall in one instance the children went to the scene of the crime and saw their dad’s head blown off.”

This is stuff no more children should have to go through. In the words of calypsonian John King, now Minister of Culture John King, “How many more?

In the workplace, many mothers and fathers may be walking among us and smiling from ear to ear but inside they’re dead. No parent wants to bury their child or go to the court to hear the magistrate sentence their baby to HMP Dodds on gun-related charges or worse, murder charges.

When does HR step in? And let’s be honest, how many of us would act like we’re okay and refuse the assistance because of ‘How-it-gine-look’?

How many workers are present physically but absent emotionally because of their grief?

The thoughtless people who share the gun violence on WhatsApp and Facebook and Instagram. The people who do not consider the loved ones nor the friends of the deceased.

These people take the family and friends through a second set of grief. They take the loved ones right back to the scene of the crime. They put the people back in the minute when they heard the news. And worse yet, when people reshare an old photo or video from years gone-by as a new incident and it throws that family back into the waves of sorrow.

“I don’t think people understand how technology can be a good and a bad thing sometimes. We have to be mindful that kids in particular, often see the gruesome photos.”

Imagine not being able to run or walk and duck from the bullets flying left or right or directly in your direction.

LOOP spoke to former President of the Senate, Kerryann Ifill and she said that there is work for the emergency management and district emergency offices to do in the communities.

Fill, who is blind, stressed that shootings are disasters. “A disaster is not only a natural disaster as in a storm or hurricane,” she asserted. She said that those organisations should know who are the persons with disabilities in the communities to lend assistance to them.

Ifill said that all of this needs to be looked into and she said that a national register of everyone living with a disability needs to be put together.

LOOP asked what happens if a person in a wheelchair was sitting by the window when shots were fired, and he or she was hit? They live alone. Who checks in with him or her?

Who stops them from bleeding out?

PM: Gun violence has to stop!