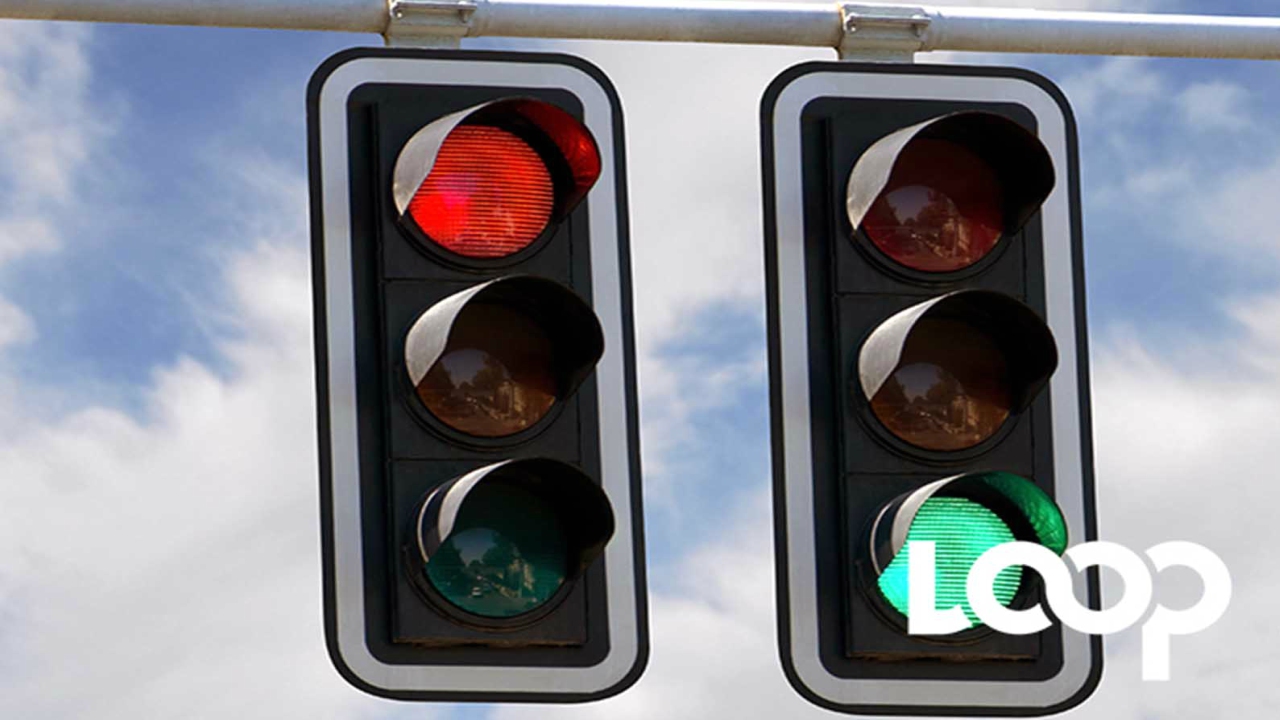 Here is a look at our roads and the major concerns this morning.

According to the Royal Barbados Police Force, Traffic Division, drivers are being called on to hold their place once they are in line with the law.

There was one accident this morning involving multiple cars.

The three-vehicular accident was on My Lord’s Hill, St. Michael. It was located between the old gas station at the bottom of the hill and the triangle at Welches. There were no injuries reported.

Traffic was said to be heavy on all major roads and Highways.

Some persons are being bullies on the roads and pushing other drivers to pass their limits in an effort to outrun the road rage.

Sergeant Seibert Johnson of the Traffic Division said that this morning he was on the highway and came into contact with an inconsiderate driver.

“When we were doing 80 km/h, the man behind just in a rage carrying on… but if I’m travelling at 80 and the other man at 80 [in the lane next to me], the only way I’m going to pull over is if it’s an emergency vehicle because the law is 80.

“So I’m not going to speed up then to facilitate another fella that in a hurry.”

Don’t be intimidated by tailgaters and aggressive drivers if you are driving and following the law.

Also, he reminded bicyclists to keep checking for helmets because it is in the law now that a helmet must be worn by pedal cyclists along with motorcyclists.

Drive safely and have a good day!