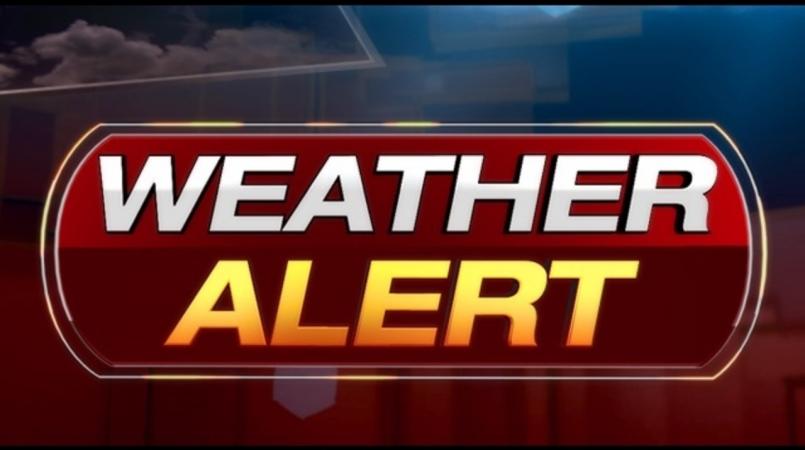 The Barbados Meteorological Service has issued an update on the potential Tropical Cyclone.

UPDATE [8:00 am]: The  Barbados Meteorological Services issued a one-line statement announcing that Barbados is no longer expected to be significantly affected by Potential Tropical Cyclone #2:

Here is a look at the weather in Barbados.

Winds are coming from the east-northeast to east-southeast at 20 to 35 km/h, while seas a moderate in open water with swells 2.0 to 2.5 meters. A small craft warning and high surf advisory were therefore in effect from 6:00 am today.

The Barbados Meteorological Service has issued an update on the potential Tropical Cyclone, which follows.

A Tropical Storm Warning remains in effect for Barbados

The Barbados Meteorological Services continues to monitor the progress of Potential Tropical Cyclone #2. The National Hurricane Center now has the option to issue advisories on disturbances that are not yet tropical cyclones, but which poses a threat of bringing tropical storm or hurricane conditions to land areas within 48 hours.

Some modest strengthening was evident during the night as Potential Tropical Cyclone #2 continued to approach the southeastern Caribbean. At 5.00 a.m. the system was centered near 8.4°N, 54.5°W or about 460 miles...740km to the southeast of Barbados. Movement is towards the west at 23mph…37km/h with maximum sustained winds of 40mph...65km/h.

This brisk motion which has been retarding the development of the system is forecast to continue over the next 24 – 36 hours. On its present track the center is expected to pass about 200 miles to the south of Barbados later tonight into early Tuesday morning.

Due to the slow strengthening of the system and its more westerly track, reduced sustained wind speeds of between 25 to 35 mph...40 to 55km/h with occasional higher gusts to tropical storm force are now expected to impact Barbados as the system passes to the south. In addition, large easterly swells (storm surge) of at least 3.0 to 4.0m (10 to 13 ft) are also forecast to accompany the system.

Thus, a High-Surf Advisory and Small-Craft Warning will be in effect from 6:00 a.m today, Monday, 19th June, 2017. Analysis suggests that most of the convection accompanying the system will remain to the south of Barbados.

However, increasing cloudiness with pockets of moderate to heavy showers, periods of rain and isolated thunderstorms are still expected to spread across the island later tonight into Tuesday morning. Rainfall accumulations of 1 to 2 inches (25 to 50 millimetres) are possible.

Some flash flooding is likely in low-lying areas. Residents are urged to be on the alert and take all necessary precautions.