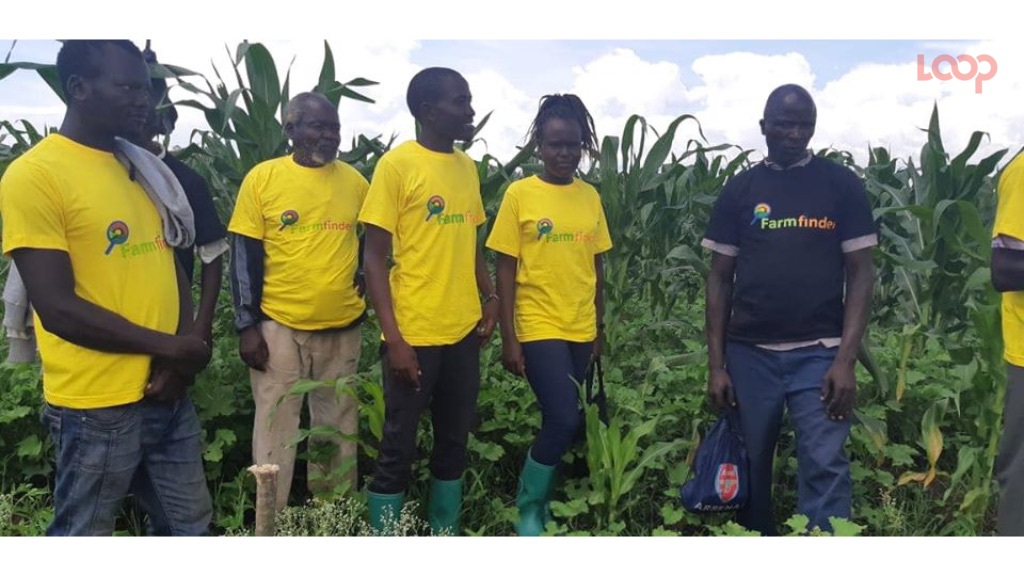 Lorenzo Harewood has always had a vested interest in the Sayers Court, Christ Church community and along the way, his philanthropic pursuits have transformed into a global initiative.

The 33-year-old is a familiar face in the Sayers Court neighbourhood and surrounding district, well known for his attempts to clean up the community and protect the environment. Harewood received the 2018 Barbados Service Medal for his contribution to environmental matters and he is also the lead consultant for the Ministry of Energy and Water Resources on the 100 per cent fossil fuel-free project.

Joined by a couple of his neighbours, Harewood offers his assistance in any way he can. Whether it is fixing a well for an elderly neighbor or de-bushing the community playground, he is the type of person who sees an issue and actively seeks to fix it.

“I just have a sense of ownership for the entire community. . . . Whenever I see something that is happening that is conducive to productivity and a healthy community, naturally, it is akin to something happening in my own backyard at home so if it is something that I can do to try and fix it, I do it,” Harewood told Loop.

The issues most concerning to his community are garbage collection and de-bushing. Harewood recalled that the cleanliness of the neighbourhood was a far cry from when he was growing up. He noted that in the past, neighbours did not restrict their de-bushing and cleaning activities only to their lots but also included cleaning the roadside.

Supported by a group of Sayers Court residents, Harewood launched Keeping Sayers Court Clean campaign and placed garbage cans at strategic points throughout the community to encourage residents not to litter.

“We put it at strategic points in the community that would allow persons to be sensitized about keeping the community clean. We can only go so far because one of the drawbacks we have is the consistency of the garbage trucks coming through, we can’t control that,” he explained.

Harewood also wears the hat of Executive Director of a registered not-for-profit charity, Farm Finders Global, an initiative that is presently being incorporated in Kenya and Guyana. The organization which was founded in March 2019 seeks to enhance the operations of global farming and the agricultural sector.

From as young as six, Harewood was “in the ground” planting and reaping produce. While working with the United Nations Development Programme he was exposed to the different agricultural techniques used throughout the Caribbean, Asia and the Emirates.

“One thing I recognized with agriculture is that a lot of persons don’t know what other persons in different territories are doing to approach the same issues that they have and that was a. big capacity gap that I recognized because ignorance is really a disadvantage,” Harewood said while explaining how Farm Finder Global was formed.

In the nine months since the charity was formed, it has assisted the Bygeval Secondary School in Guyana with the excavation and fencing of a Talapia pond at the school and the ploughing and planting on a 1/2 acre of land, also located on the school compound.

Through its Farmers Exchange Program, 26 farmers from Kisumu Kenya were educated on various farming techniques and presently the Farmers SML Project is going on in Mathare and Korogocho, Kenya. The charity has given hampers and food to those who are underprivileged.