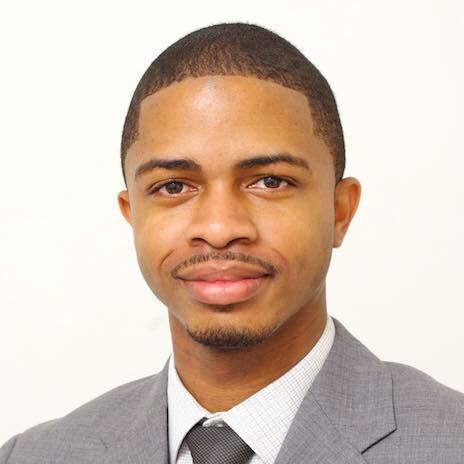 President of the Barbados Economic Society (BES), Shane Lowe, has commented on government’s decision to cut public sector jobs, saying it is a critical move to meet the targets in the BERT program in order to access the funds from the International Monetary Fund (IMF).

During a national address on Sunday, Prime Minister Mia Mottley made the dreaded announcement that government will be initiating phase two of the Barbados Economic Recovery and Transformation (BERT) program - which will see approximately 1,500 public servants end up on the breadline.

Speaking to Loop News, Lowe said it is absolutely necessary for government to meet the quarterly targets it has set for itself so as to have access to the US $290 million agreed to by the IMF, as well as funding from other agencies.

Lowe pointed to a number of targets outlined in the BERT program which government is moving with haste to meet, such as a reduction in transfers and subsidies to state-owned enterprises, increasing revenue and reducing its reliance on the Central Bank for funding expenditure.

He said this retrenchment exercise is all part of government’s plan to reach long-term economic growth.

“With not many funding sources available, these announced measures appear to be a response to these targets and the recognition that failure to meet them has much more severe consequences.”

He also noted it is important that government also implement the structural reforms it has agreed to with the IMF to boost economic growth so that retrenched workers can find employment soon after they are laid off.

“The government has agreed to adopt new town and country planning legislation and a framework to regulate fintech startups, both by December 2018.

"These and other measures will prove just as important to accelerating otherwise weak, projected economic growth as will reducing the government’s expenditure and meeting those set quantitative targets.”

Further to that, Lowe said other entities will need to be restructured in Phase three of BERT if government is to see a significant reduction in its expenditure bill.

In her national address, PM Mottley said a number of state-owned entities will have to be moved over to the private sector to ease government’s finances. She listed Caves Barbados and the Kensington Oval Management Inc. as some to be cut from government’s purse.

She also said a merger of a number of government departments will have to be undertaken such as the Caribbean Broadcasting Corporation (CBC), the Barbados Government Information Service (BGIS) and the Government Printery.

Lowe said a shift to the private sector, to reduce transfers to state-owned entities, is a major target of the IMF-financed BERT program, in addition to the cut to wages and salaries.

Targets in BERT are the ‘conditionalities’