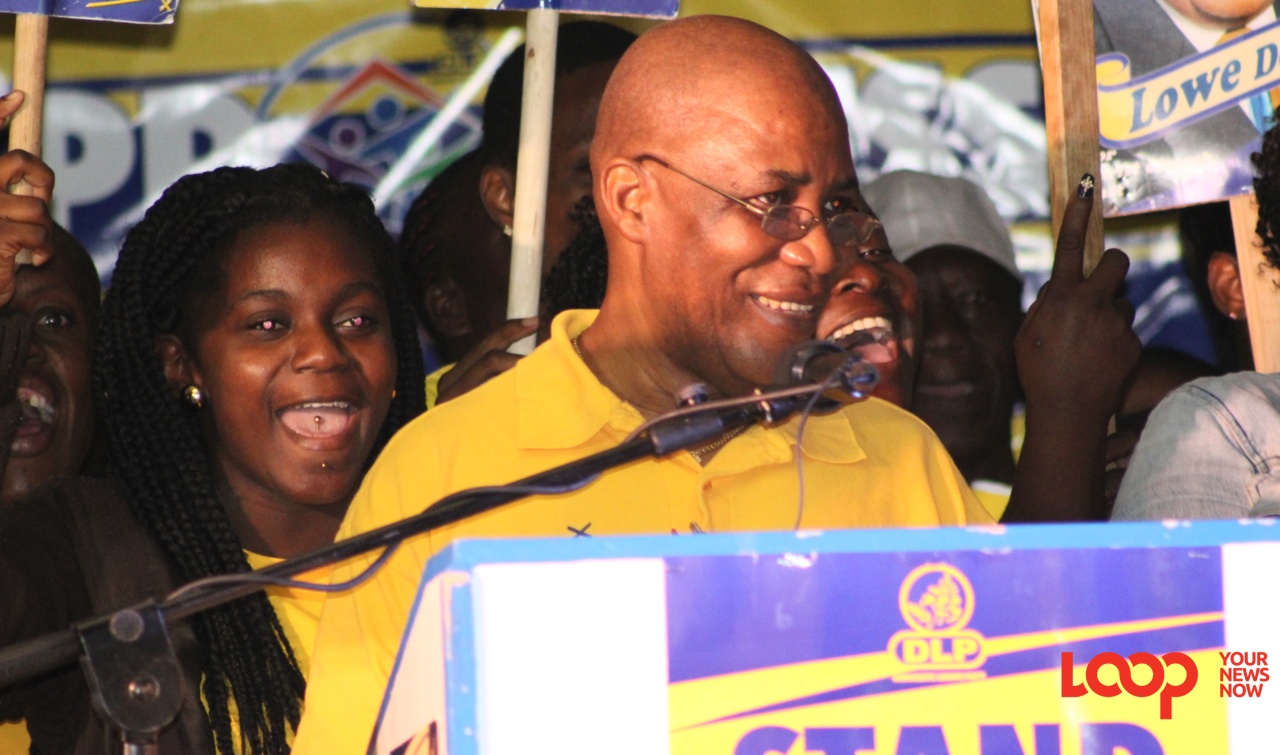 Minister of Drainage Denis Lowe is promising to fight and provide for the people of Barbados even if in the face of difficulties.

During last night's spot meeting at the Parish Land Pavilion, Parish Land, Christ Church, the Democratic Labour Party (DLP) candidate for Christ Church East said even if he has to fight to his knees to keep the people of Barbados protected he will do so.

“The best is yet to come. We are fighting for your children and your grandchildren. I could have given you a fish but I have chosen to teach you to fish. I am going to ensure that you don’t subject yourself to the hardships that you had to subject yourself to before,” he promised. He said his promise was that every single young person should have the opportunity to be successful.

“Don’t be embarrassed of where you are. Don’t be embarrassed by what you have gone through. You have a leader who has been touched by the same infirmities. I’m not asking you to support me because I want to get back in Parliament or Cabinet. I want to help this community in upliftment,” he explained.

Lowe, who on record gave many ex-convicts employment, said that he believes he was a God sent representative to the people of Christ Church East at this time.

Two nights ago at the DLP Manifesto 2018 launch in Oistins, DLP's George Pilgrim said that even if they have to carry Lowe up the steps of the Parliament, they will because they fully support him, and he's "on the mend." Lowe reportedly had knee surgery recently.

DLP taking the youth with them, pledges Youth Minister

VIDEO: DLP talked about their decade of successes

DLP advice - Tap into your natural abilities, monetize your ideas