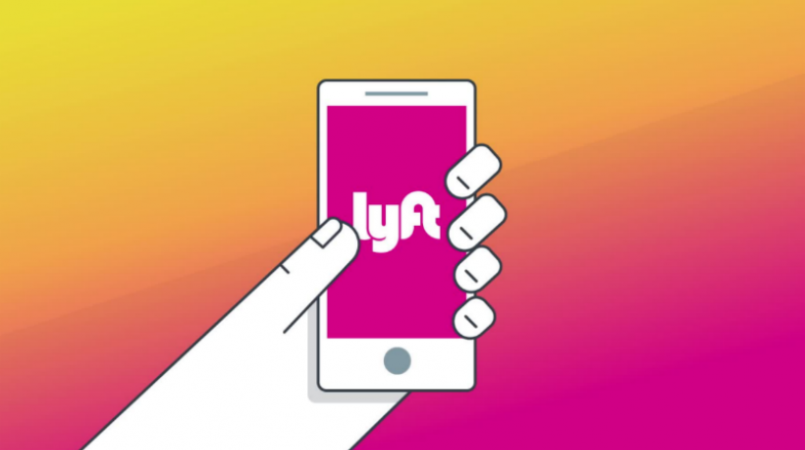 According to TheVerge, Lyft saw greater downloads than Uber on iOS in the US for the first time ever on Sunday, January 29th, according to App Annie, a San Francisco-based analytics firm. This appears to be a result of the #DeleteUber campaign, in which users protested the ride-hailing company’s response to Trump’s immigration ban by deleting their Uber account.

For now, Uber’s loss appears to be Lyft’s gain. Lyft’s daily iOS downloads on Sunday more than doubled from its average daily downloads from the two weeks prior, a spokesperson for App Annie tells The Verge. This tracks with previous reports which found Lyft climbing in the App Store rankings as a result of the social media campaign.

According to TechCrunch, Lyft started Saturday with a #39 ranking in the free apps charts for iPhone. By the end of the weekend, however, it had shot up to #7. At the time of this writing, Lyft ranks #4 in the list of free apps for the iPhone, ahead of Instagram, Snapchat, YouTube, and Facebook.

Spokesperson for Lyft and Uber did not immediately respond to a request for comment.

For years, Lyft has positioned itself as a friendlier alternative to Uber. And that marketing appears to have paid off, with surveys indicating that drivers prefer it over Uber. But Lyft is still a distant second to Uber, with only 20 percent marketshare compared to its much larger rival. And it will probably take more than a weekend of political backlash to help it grow into more worthy competitor.

Meanwhile, a #DeleteLyft campaign made up of mostly Trump supporters who are critical of the company’s anti-Trump stance is puttering around on social media. However there’s no indication yet that it’s taking off like the #DeleteUber movement.