Made My Day: Cyclist thrown from bike, helped by passers-by 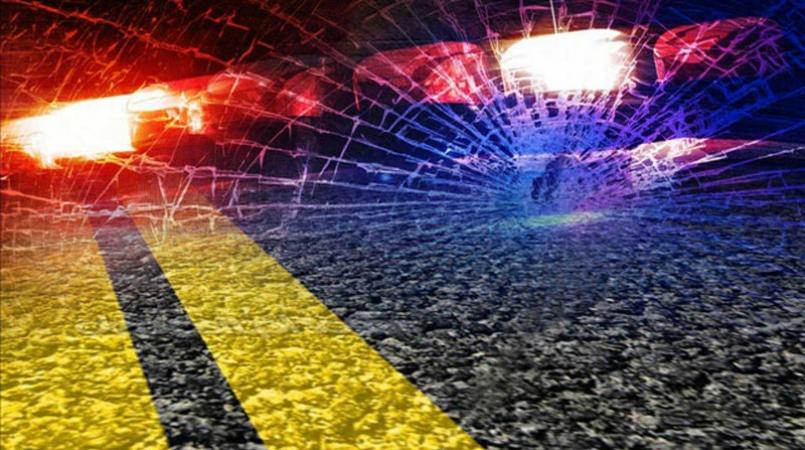 It was kinda like a scene from a movie, but Astrid Parris, a dentist at Warrens Dental Services sprang into action along with others when a motorcyclist was thrown from his bike earlier this week.

Loop saw Parris's Facebook status as she thanked other passers-by for going to work quickly to assist an unfortunate motorcyclist on the ABC Highway.

“Monday morning while on my way to work I was in some relatively slow moving traffic approaching the Everton Weekes roundabout in Warrens from the direction of Hothersal. Just ahead of me a car was about to switch lanes when the driver came into contact with the motorcyclist who was thrown off the cycle eventually hitting the median.”

Remembering the moment, she said:

“I initially freaked out in my car, then I thought to myself just get out and go see if he is ok. I jumped out the car engine still running and no hazard lights to check on this guy.

“By this time two other females and a gentleman had already left their vehicles to assist, along with the driver of the vehicle.”

Talking about the scene, she said that the man was conscious and coherent “so we just assured him help is on the way and begged him not to move in case there were any spinal injuries.”

Parris who said hours after she could still feel the cyclist’s grip on her hand explained, “As we waited for emergency officials, I continuously spoke to him and held his hand. As the pain worsened possibly from a broken left hand, his grip was intense but that was the least of my worries.

“The other ladies assisted in calling his family. I spoke with his insurance company. We stayed with him until the paramedics came. The driver also did her best to reassure him. She exhibited some good self control up to the point the paramedics put him in the ambulance and then the emotions flowed.”

Speaking about the women who helped not only the victim but the driver who clipped the cyclist, she said, “The ladies who assisted did not hesitate. Everyone was more concerned with the gentleman. After he was under care, we then turned our attention to the driver. We consoled her, and also ensured she was ok before leaving.”

When asked why she even stopped, she smiled and explained, “Honestly if I had acted differently it would be out of character.”

Parris could not offer physical treatment but she did her best to offer reassurance and comfort.

Unsure of the victim’s current state and the driver’s, she added, “I really do hope that he pulls through and recovers quickly. It was an equally traumatizing experience for both parties but I also hope the driver mentally recovers as well.”

To the women who stopped with her and did all they could, she added, “The ladies were just as kind and compassionate.”