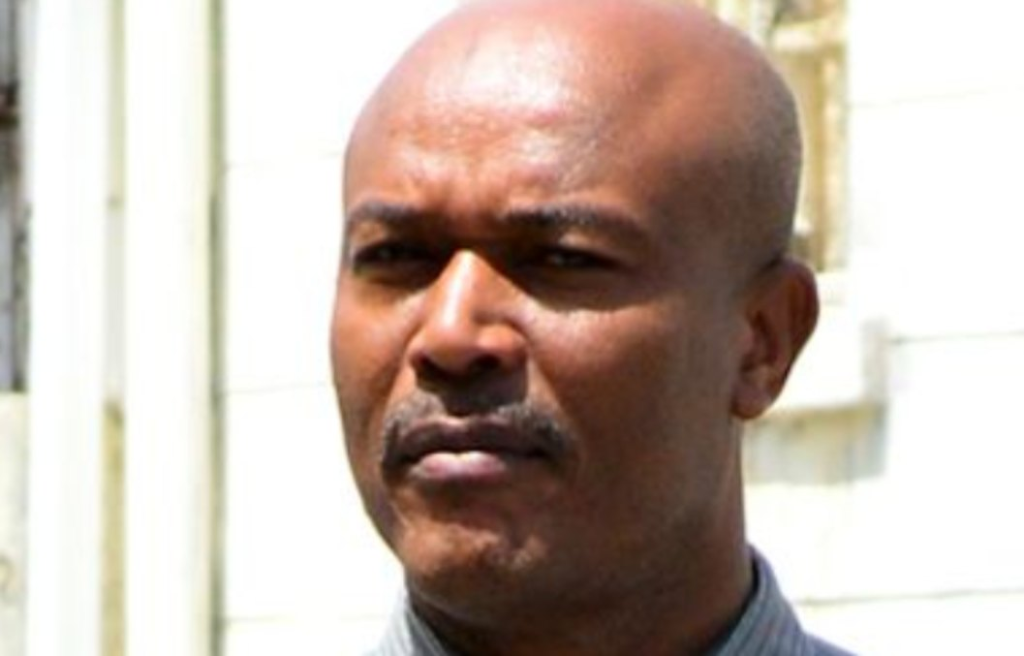 A Bridgetown Magistrate has been lambasted on social media over a ruling and comments made in a case involving intimate partner violence.

Magistrate Douglas Frederick presided over a case where a man admitted to assaulting his ex girlfriend, occasioning actual bodily harm.

The case, as reported in the local media, outlined an incident where the accused got into an altercation with the mother of his child. When she left his residence with their child in the car, he pursued her in his vehicle, got out and approached her with a cutlass. It was also reported the Magistrate told the accused that he was "not a fit candidate for prison".

It was revealed that the above details were not presented to the Magistrate when the case was first heard on January 3, 2020.

During a follow up hearing of the assault case in court today, January 10, Magistrate Frederick said he was not made aware of the full facts of the case due to an omission by Prosecutor Sergeant Vernon Waithe.

“The Prosecution outlined to me that you [complainant] and him [accused] were involved in a relationship, that you bought a shirt for him, that he disagreed with the size, shape, color or something of the shirt and as a result he sought to return the shirt- there was an argument over the shirt and he pushed you. The prosecutor at that point said ‘that he armed himself’.

As a result of that I examined whether he [accused] had any antecedents and he had no antecedents- he is not known to the court. I told him ‘you are not a candidate at this time, based on those facts, for prison’,” Magistrate Frederick explained to the complainant.

Magistrate Frederick questioned why Prosecutor Sergeant Waithe did not disclose all facts pertaining to the case which detailed the car chase and the attempted assault with the cutlass.

“You decided, based on your experience, that you were not giving certain facts to the court. You did not say everything that you were given, so I did not know everything that was put in the press … those facts were never revealed to me. You put me in a position where people now have to question how I operate, when I never heard or never even knew. That has put me in a serious position and that has put this Court in a serious position.”

Magistrate Frederick spoke freely in the court saying the comments made on social media about his ruling on the case have been a source of discomfort.

“It has caused me a lot of distress… it has brought my post into disrepute. I have been highly trained in these areas. The judiciary has undergone a lot of training, even on my own volition I attended a number of seminars for gender sensitivity.”

Prosecutor Sergeant Waithe apologized to the Magistrate for his error.

The accused was placed on a bond to keep the peace and was also ordered to attend anger management counselling along with his ex-girlfriend.