Major crimes and antiterrorism agency a step closer for Barbados 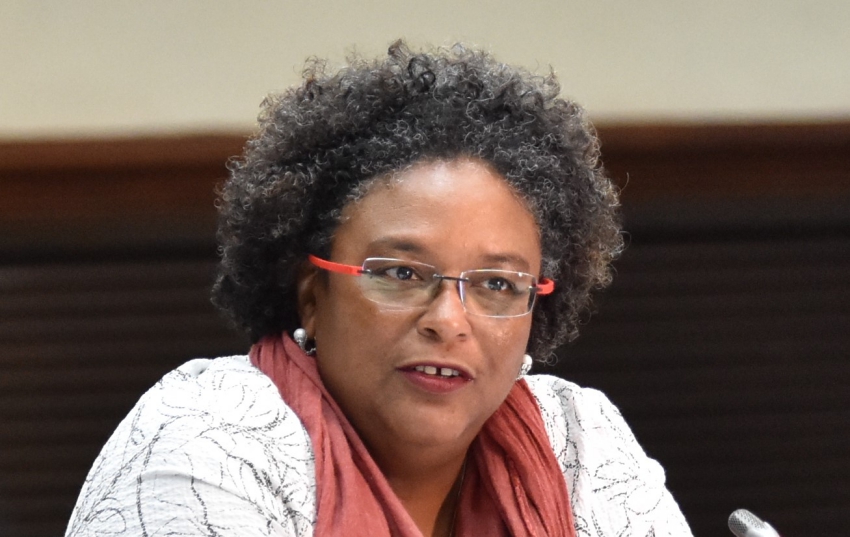 Government will be taking another step towards the establishment of a Major Organised Crimes and Anti-Corruption agency in the near future.

It comes as the Cabinet today agreed to give drafting instruction to Attorney General Dale Marshall, to have Chief Parliamentary Counsel draft legislation that will allow for such an agency’s establishment.

Prime Minister Mia Mottley told journalists attending a post-Cabinet Press Briefing on Thursday that BB$1 million had already been voted in the Estimates earlier this year, under the head, Anticorruption in order to get the agency off the ground.

“. . . but government doesn’t happen by just simply saying we want something to happen.  You have to set up an established framework and in this case, it is required to both have legislation and then personnel.  Cabinet also agreed that Colonel [Alvin] Quintyne, the former head of the Barbados Defence Force will be assisting as the expert, to get this major crimes and anti-corruption agency off the ground.  [But] before we get to the stage of hiring anyone else, we need to have the legislative framework.

“. . . and it is something that is known in other Commonwealth territories but the Attorney General has to bring legislation that first allows the agency to be established, that sets out what the powers of the agency will be; that sets out what its responsibilities will be, who it is intended to work with . . . for example the Royal Barbados Police Force, the Financial Intelligence Unit, the Office of the Director of Public Prosecution . . . those are the local entities that it may work with,” the prime minister said, also explaining that the body will work with overseas entities as required “and those will be known as strategic partners”.

Another key component will be an oversight committee, which Prime Minister Mottley said will, for example under the proposed legislation,  have to “ensure that the persons acting that agency are accountable in the same way that you have a police complaints authority to hold policemen accountable.

“Effectively what is intended is for the investigations to be done, and more likely than not, for the police, then working in partnership with [the Agency] to do the arrest so that we have a dedicated agency that comes to work every day, to help us fight corruption and to fight major organized crime and terrorism in this world.

“You can’t be a country with open borders, and not be susceptible to all kinds of threats and it is our intention to be able to protect Barbados as far as we can,” she added.

PM Mottley: A ‘brighter Barbados’ on the horizon