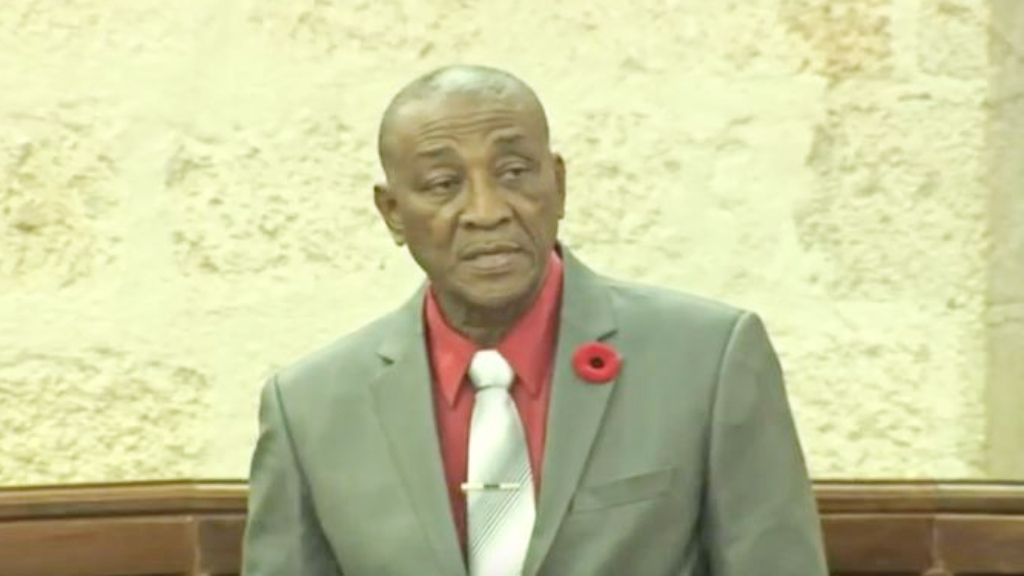 It's time to make property ownership for the average Barbadian a priority.

That was the message from Leader of the Opposition Joseph Atherley, as the Resolution for Vesting Lands in the National Housing Corporation (NHC) at Cluffs, St. Lucy was debated in the Lower House.

Noting that the opportunity for all Barbadians to own a "piece of the rock" was more than a laudable aspiration but a step towards individual growth that would help in national development, the Member of Parliament for St Michael West urged the Barbados Labour Party government to put land ownership at the forefront.

Development should not be "generating benefits for a select few or a select class, but our development achievements should as far as it's practicable, allow for shared prosperity and the achievement of shared aspirations across the social landscape...

"If there is one mandate any government in 2018 ought to have and to seriously internalise and undertake, is to address the matter of ownership and ownership structures in Barbados."

He questioned the purpose of institutions such as the NHC, stating that this focus may be disadvantageous to low-income persons:

"One can get the impression that the National Housing Corporation is not altogether sure about what its priority, focus and mission is or are to be. The question has to be asked for serious reflection at this time, as to whether or not the priority for the NHC is property ownership - especially for the disadvantaged class in Barbados - or is it a question of revenue generation?

"If it is a question of revenue generation, then there is bias against the impetuous to provide for low-income housing in Barbados. My view is and strongly so, that it is to be facilitating property ownership."

Stating that "low-cost housing for low-income groups is not a reality," he added that "what is said to be low-income housing these days is above the financial capacity of the most disadvantaged class in Barbados."

This is why the Opposition Leader believes that the NHC should focus on providing land for low-income individuals, as Barbadians have historically been able to find ways to build once they obtained land:

"Priority should be given to providing land for low-income groups and not necessarily housing itself. Historically evidence exists in Barbados that we are an industrious people - most of us in this Honorable chamber would have grown up in homes constructed out of relatively poor circumstances by the Barbadian spirit of industry, which bit-by-bit constructed a home among lands which parents and grandparents were able to own."

"At the start of the 20 century, the majority of the land in Barbados was owned by 30 elite plantation families... By the end of that century, 60 per cent of Barbadian families, owned land in Barbados. So history is telling us something, if you give people the opportunity to own their land, they will find legitimate ways, industrious ways of building upon that land and coming more fully into property ownership."

"By the end of 2008, multiple thousands of people in Barbados owned their land and a lot of that was due to tenantry legislation."

Atherley further asserted that providing access to land will take some pressure off of the government:

"Many of them will build without the help of government because our history both past and immediately recent showed that to be true... If you give people the opportunity to own their land they will work hard to build something upon it which can help themselves and help their families, and ease the burden off government."

He also urged the government to investigate and evaluate the benefits of foreign land ownership to the island:

"I believe that if persons are going to seek from overseas - people who have no citizenship, connection with Barbados - to own lands in Barbados, significantly so that should be for the purpose of development and not just a home away from home, which to that extent does not necessarily contribute to our national purse."

Homecoming for Santia Bradshaw as she returns to Parliament