Trinidadian surrenders after woman shot in the face, dies at hospital 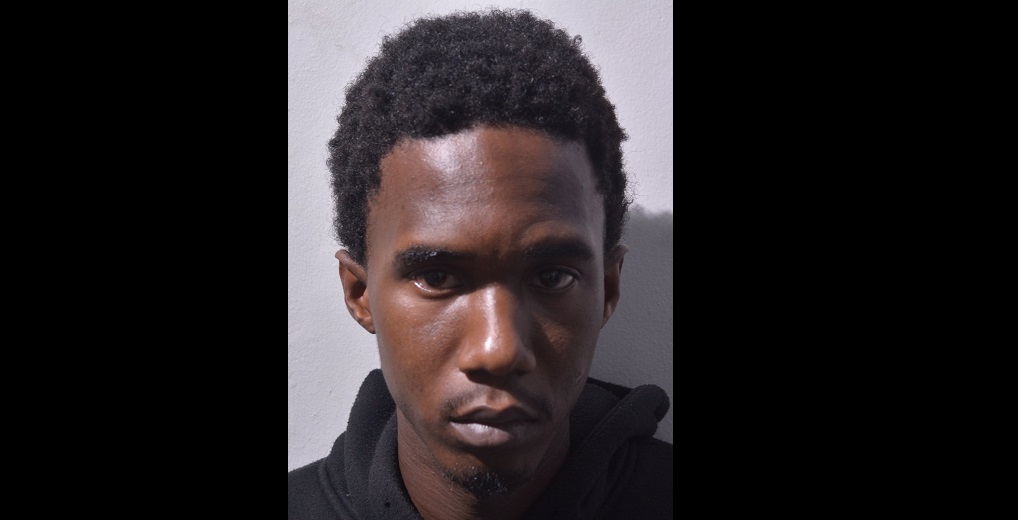 A Champs Fleurs man has appeared before a Tunapuna Magistrate in Trinidad charged with the murder of Arlene Blackman and the shooting with intent to cause grievous bodily harm against a man on November 14, 2019.

The 21-year-old Samuel Graham of William Street was also charged with possession of a firearm and possession of ammunition when he appeared before Magistrate Adrian Darmanie on Wednesday.

Blackman, a 31-year-old manager at PriceSmart who resided at Sorillo Drive, Mt Hope, returned from work with a friend when they were approached by two armed men who fired several shots at them.

Blackman was shot in the face during the incident and was taken to the Eric Williams Medical Sciences Complex for treatment, where she died.

The accused surrendered to officers of the Homicide Bureau of Investigations, (HBI) Region 2, on November 23, 2019.

Graham was charged by PC Noel Wren, also of HBI Region 2, on Tuesday.