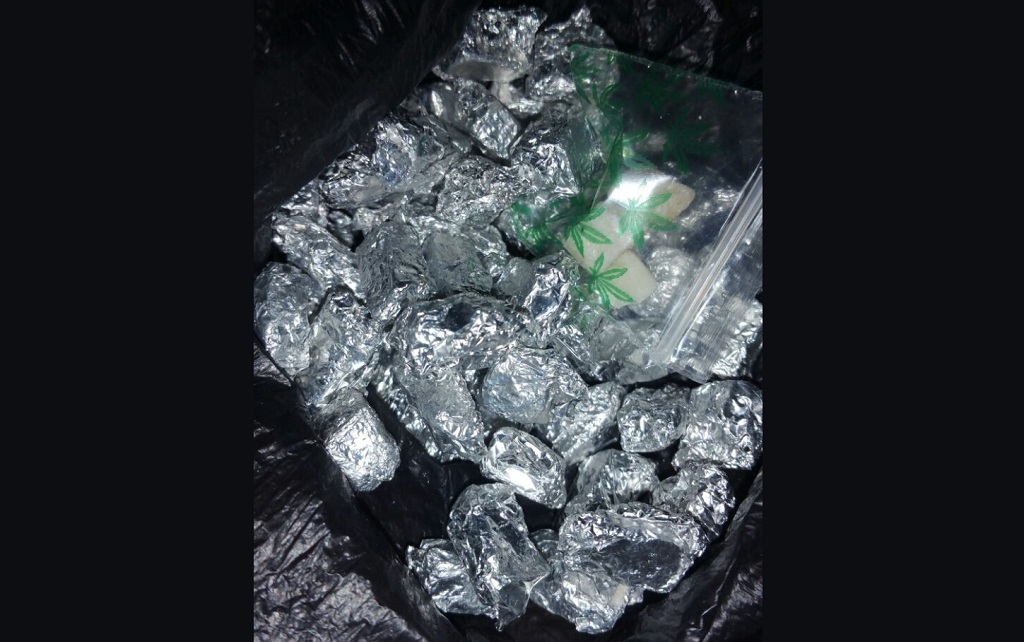 A 49-year-old Trinidadian man was due to appear in court on Monday after officers found a stash of cocaine in his boxers.

According to reports, the man had his underwear specially tailored in order to transport his huge haul.

Police said around 3:00 pm on Sunday, a team of officers from the Western Division Task Force were on foot patrol along Nile Street, Cocorite, when they had cause to stop and search the suspect.

The officers allegedly found and seized 56 foil packets of the illegal drugs on the suspect’s person.

However, the drugs were found inside of a slit in the front part of the suspect’s boxers.

As a result of the find, he was expected to be charged and brought before the courts on Monday.