Man caught with knife has a month to pay up 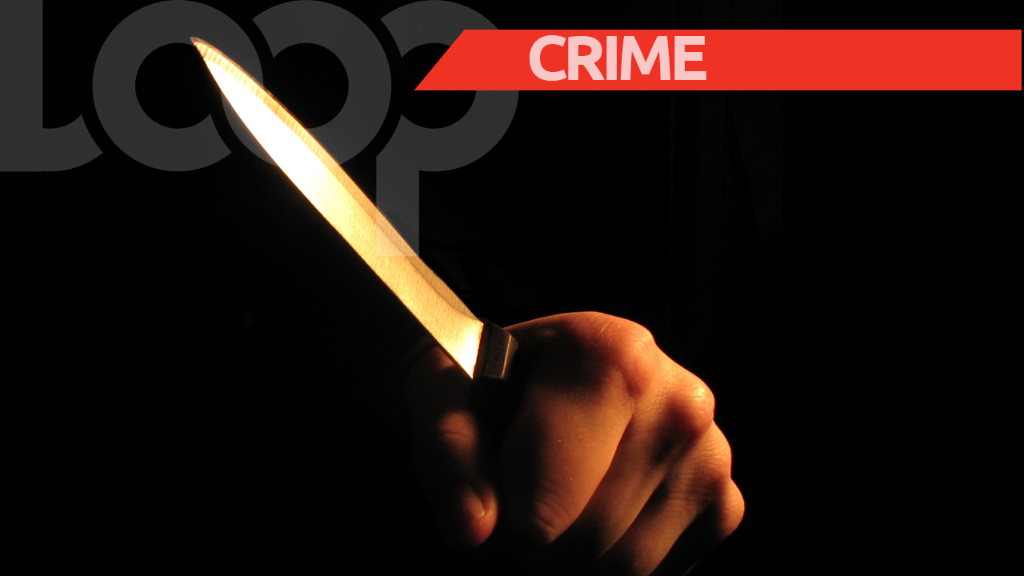 A man, who admitted to having a flick knife in his possession, told a Bridgetown Magistrate that he had it for his protection.

This explanation, however, was not enough to save Henderson O'brian Lorde from facing the court's punishment.

Lorde, 49, of Church Hill, Christ Church was fined $750 for having the offensive weapon while at Bush Hill. He has one month to pay the money or face three months in jail.

Police said Lorde was seen brandishing the brown wooden-handled knife during an altercation with another man. An arresting officer said Lorde was in the area of Bush Hill "talking to the ladies" when he had a disagreement with a male.

At the time of the arrest, Lorde told police, "the man attack me first, so I pull the knife."

He maintained this explanation as he stood in the dock in the District 'A' Magistrates' Court. Lorde claimed that the man was the aggressor and he had to "draw the knife". He said the police only saw when he drew the knife and not what occurred prior.

However, when the fine was imposed he asked for four months to pay - a request the Magistrate turned down.