Man caught with prescribed meds without a prescription 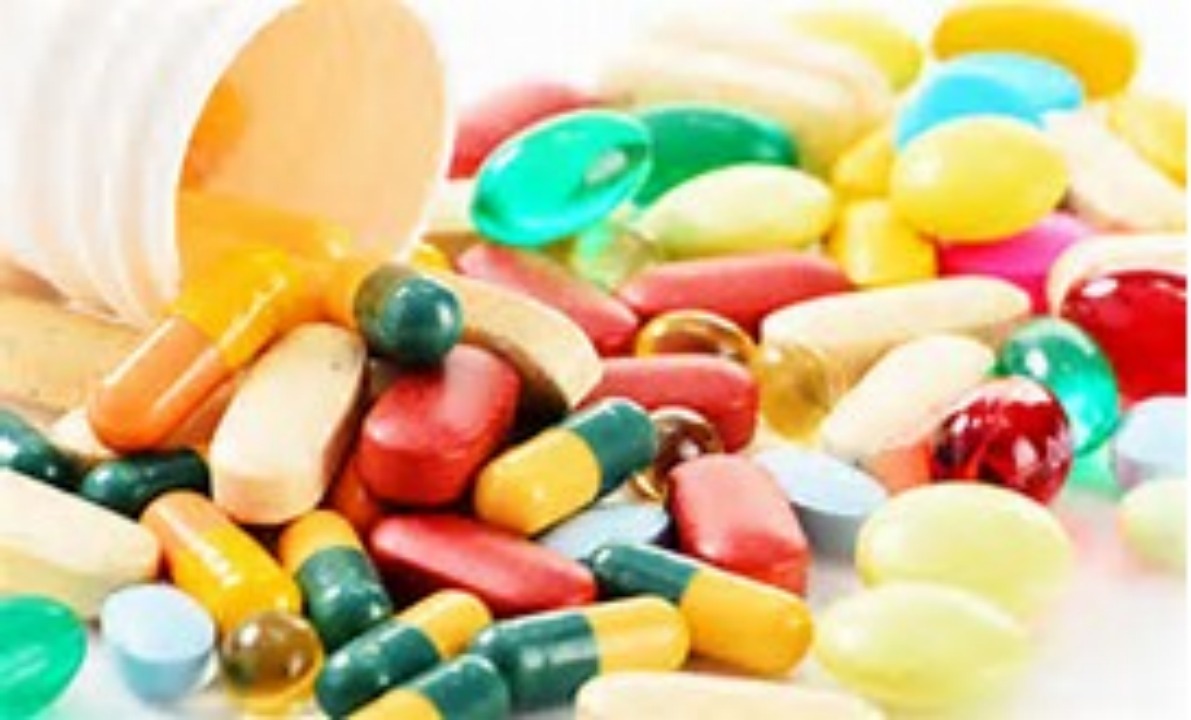 A man found in illegal possession of the drug Xanax was placed on a six month suspended sentence.

Timothy Nicholas Joseph, 45, of 1st Avenue, Amity Lodge, Christ Church pleaded guilty to the charge last week, when he appeared in the District "A" Magistrates' Court.

Police said the drug, which is usually prescribed by prescription, was discovered at Joseph's residence along with cocaine and cannabis on April 3.

A transparent plastic bag containing a white powdery substance was found in the bedroom, a small resealable bag containing vegetable matter was discovered in the bathroom and 26 Xanax tablets on the dining room table. The combined estimated amounted of the drugs is $296.

Joseph was convicted, reprimanded and discharged on the cocaine and cannabis possession charges. The suspended sentence was imposed for one year.