Man charged for smuggling $80,000 in cocaine 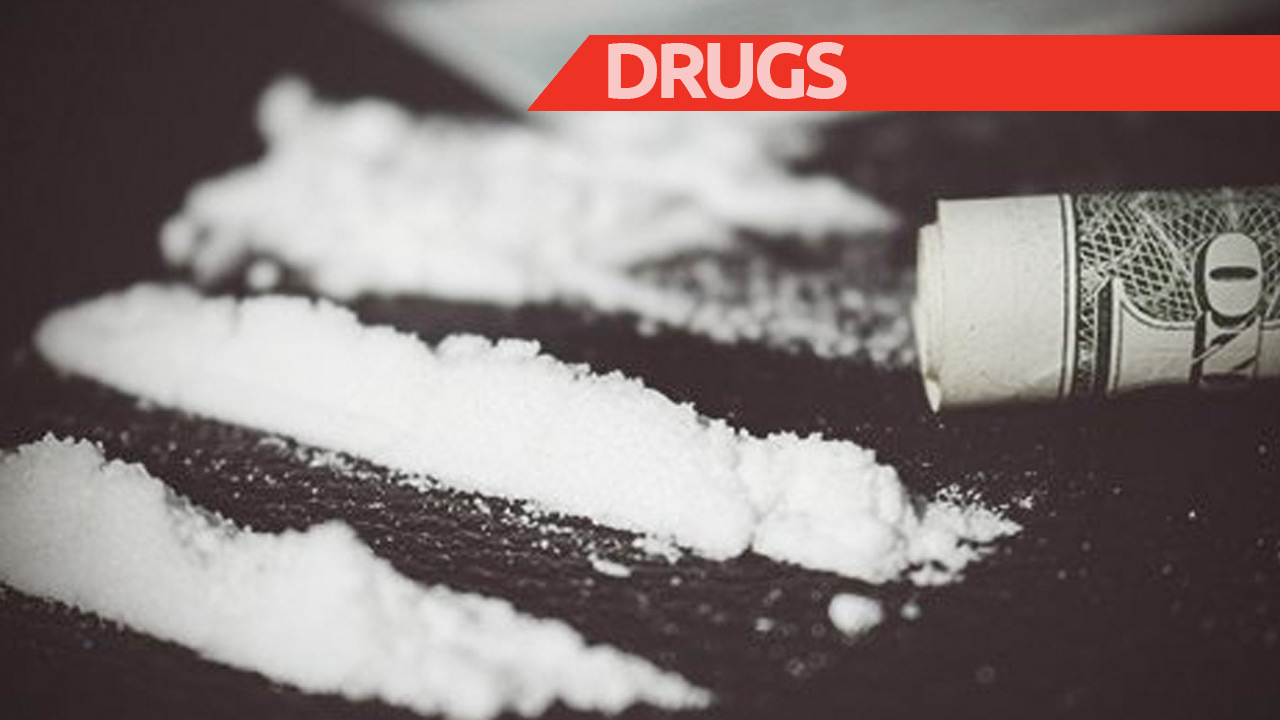 A Grenadian national has been remanded to prison on several drug-related charges.

According to police, David Timothy Junior Lewis, 28, arrived at the Grantley Adams International Airport on Friday, November 10, 2017, on a flight from Trinidad and Tobago. A police dog indicated the presence of drugs and a search by Customs officials revealed four packages of cocaine concealed in false side compartments of Lewis’s suitcase.

The estimated weight of the cocaine was 1.6 kilograms and the estimated street value, BBD$80,000.