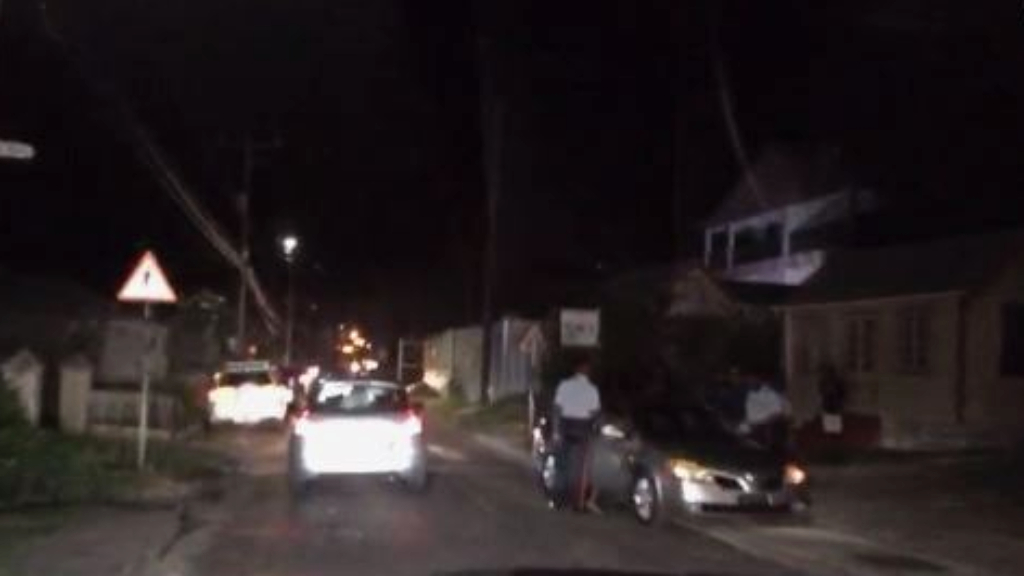 The Royal Barbados Police Force has made a breakthrough in a violent incident which was captured on video and became viral.

On Wednesday January 2, police responded to a report at Risk Road, Fitts Village, St. James, where Ramar Nurse, 22, was struck to the right side of his head with a piece of wood.

He appeared at the Holetown Magistrates’ Court today, Monday January 7, before Magistrate Wanda Blair where he was not required to plead to the offence.

He was remanded to HMP Dodds until Monday, February 1, when he is scheduled to reappear at the said court.

"The Royal Barbados Police Force wishes to remind the travelling public to exercise control during their commutes.

Don’t allow traffic problems, road rage or anger to take control and cause you to lose control. Plan ahead; allow time for delays during your journey and arrive at your destination safely."

Road rage gets the better of taxi driver