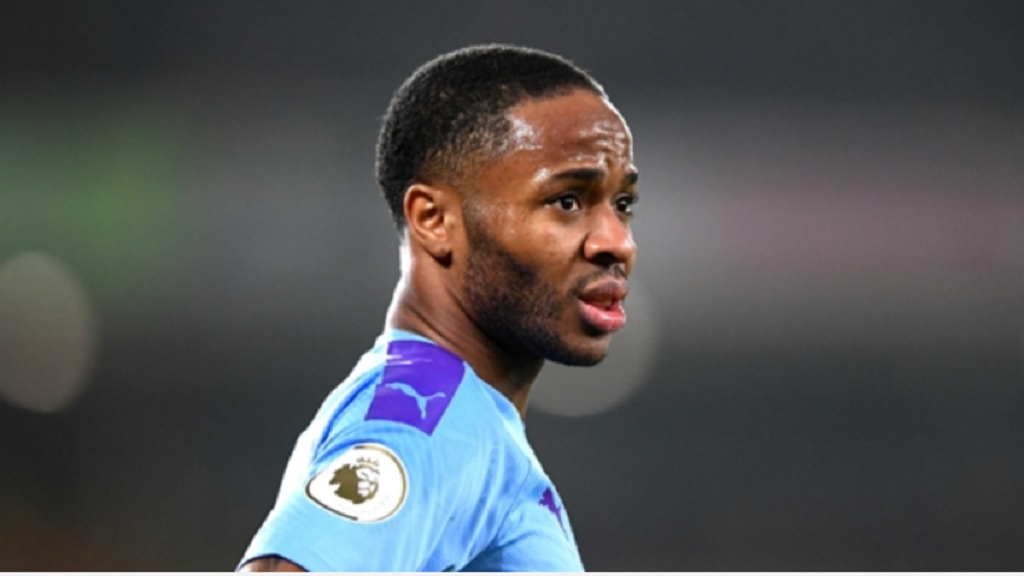 Raheem Sterling has a hamstring injury.

Raheem Sterling will miss Manchester City's clash with West Ham on Sunday after it was confirmed the England forward has suffered a hamstring injury.

The blow to Sterling came about late in City's defeat to Tottenham last weekend, and the reigning Premier League champions have stated only that he will be absent for this weekend.

It remains to be seen whether Sterling recovers in time for the match against Leicester on February 22, or the Champions League last-16 first-leg tussle with Real Madrid four days later.

A statement on City's official website said: "Raheem Sterling will miss the visit of West Ham after scans revealed he has suffered damage to his left hamstring.

"The forward limped out of our game at Tottenham on Sunday with six minutes remaining and was assessed on Thursday at the CFA [City Football Academy].

"He will continue to be monitored during the winter break. Everyone at City wishes Raheem a full and speedy recovery."

City begin their short mid-season break after the match against lowly West Ham, with Pep Guardiola's side, who sit a distant second to Liverpool in the table, returning to action 13 days later against Leicester.

Sterling has scored 11 goals in 23 Premier League outings for City this season.