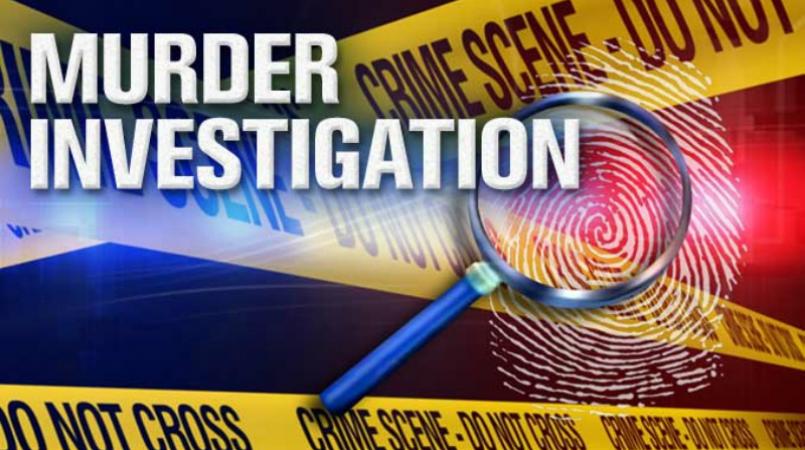 In a press release, officers said they are conducting investigations into the circumstances which resulted in the unnatural death of Winston Trevor Bynoe, 51, of St. Mathias Housing Area, Christ Church.

Bynoe received a number of wounds to his body, suspected to be gunshot injuries, at about 11:30 pm last night at the home of a friend in St. Matthias Housing Area, Christ Church.

Around 11:35 pm, police received a report of a man being shot at a residence.

On responding to the area, police investigations revealed that the victim was in the company of a friend at the friend’s residence.

While there, two men wearing masks entered the gate and fired gunshots, causing both the victim and his friend to run for cover. After the commotion, it was discovered that Bynoe was injured.

He was taken to the Accident and Emergency Department of the Queen Elizabeth Hospital (QEH) by private transportation. He was pronounced dead while receiving medical attention at the QEH.

Investigations into this matter are continuing. Anyone who can provide any information that can assist with these investigations is asked to call Hastings Police Station at 430-7612 or Criminal Investigations Department at 430-7189, Police Emergency 211, Crime Stoppers at 1800 –TIPS (8477), or the nearest police station.      \

A family is today in mourning after their loved one lost his life violently last night.

Public relations officer with the Royal Barbados Police Force, Inspector Rodney Inniss, confirmed that they are currently investigating the circumstances surrounding the death of a man, who was shot at St Matthias, Christ Church:

"A 51-year-old man was shot around 11:30 at the St Matthias Housing area in Christ Church.

"It appears that he had multiple gunshot wounds and was transported to the hospital by private motor vehicle. He was pronounced dead at the hospital."