UPDATE: Man found dead in a pool of blood at St. Philip home 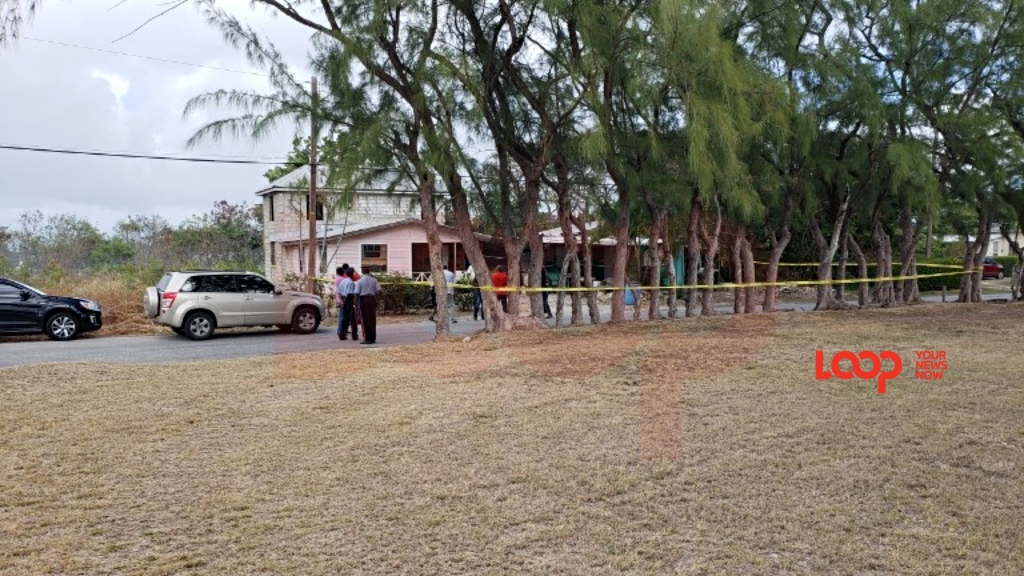 Police have released the identity of the deceased in the Sandford murder case.

Permission was also granted to disclose the identity by his family. He is Cardon Young, 71 years, of Sandford, St. Philip.

A 71-year-old man is Barbados' most recent unnatural death.

Police are treating the incident as a murder while investigations continue.

Acting Inspector Rodney Inniss, police spokesperson, told the media that police responded to the house with a shop attached at its Sandford, St. Philip location around 1:30 pm. On arrival and on entering the premises they came upon the unresponsive body of the elderly man lying in a pool of blood.

Inniss that the victim had stabbed wounds about the body.

The scene is cordoned off. At present police have stopped all traffic - vehicular and pedestrian, from traversing the area.

When Loop visited the scene there was a small gathering of onlookers and one family member of the deceased was trying to gain access to her cousin's home.