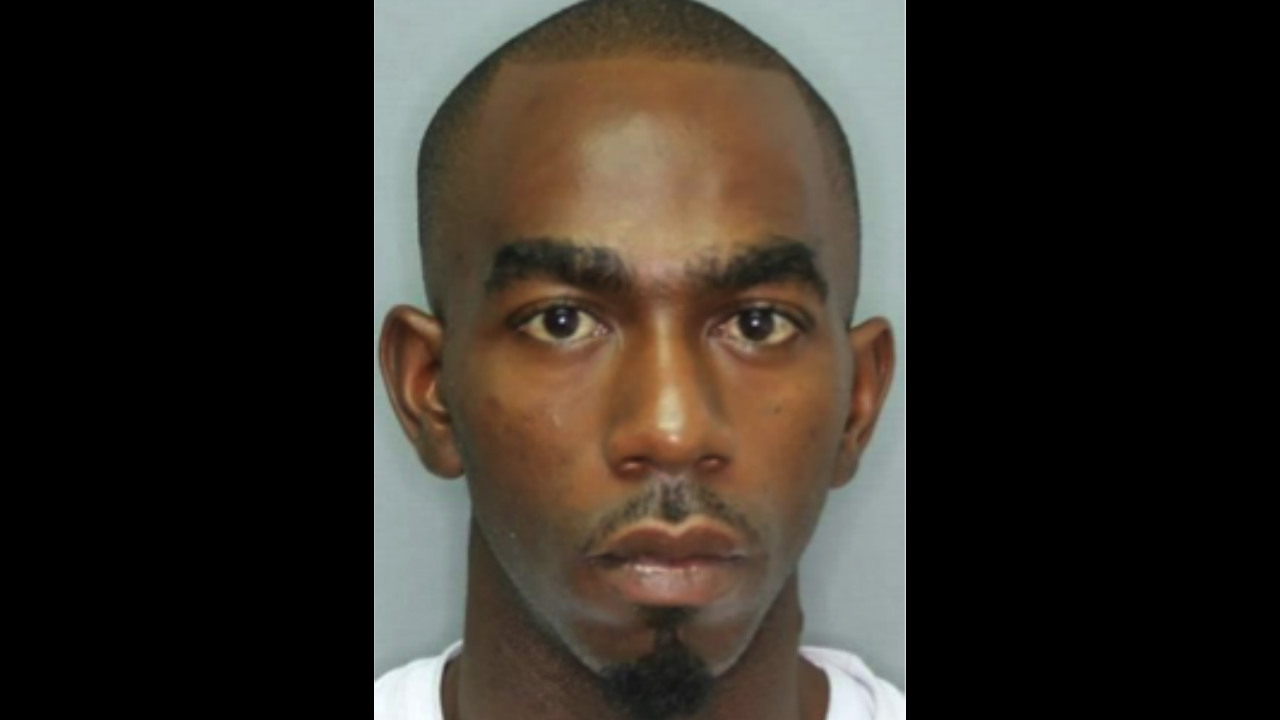 Photo of Rayon Boyce provided by the RBPF

A 29-year-old man has been added to the Royal Barbados Police Force's wanted list.

According to the police press release, he is approximately 5ft 9inches tall, has a brown complexion, of slim build, with bushy eyebrows, full eyes, a large nose, thick lips and large ears.

The subject has a low hairstyle and has a tattoo of the name "Tashawn" on his right forearm and a star with the words "God Son" written in the middle.

Police are advising Boyce to present himself to the District E Police Station, Speightstown, St. Peter, accompanied by an attorney-at-law of his choice.

T&T man on US Marshals' most wanted list captured