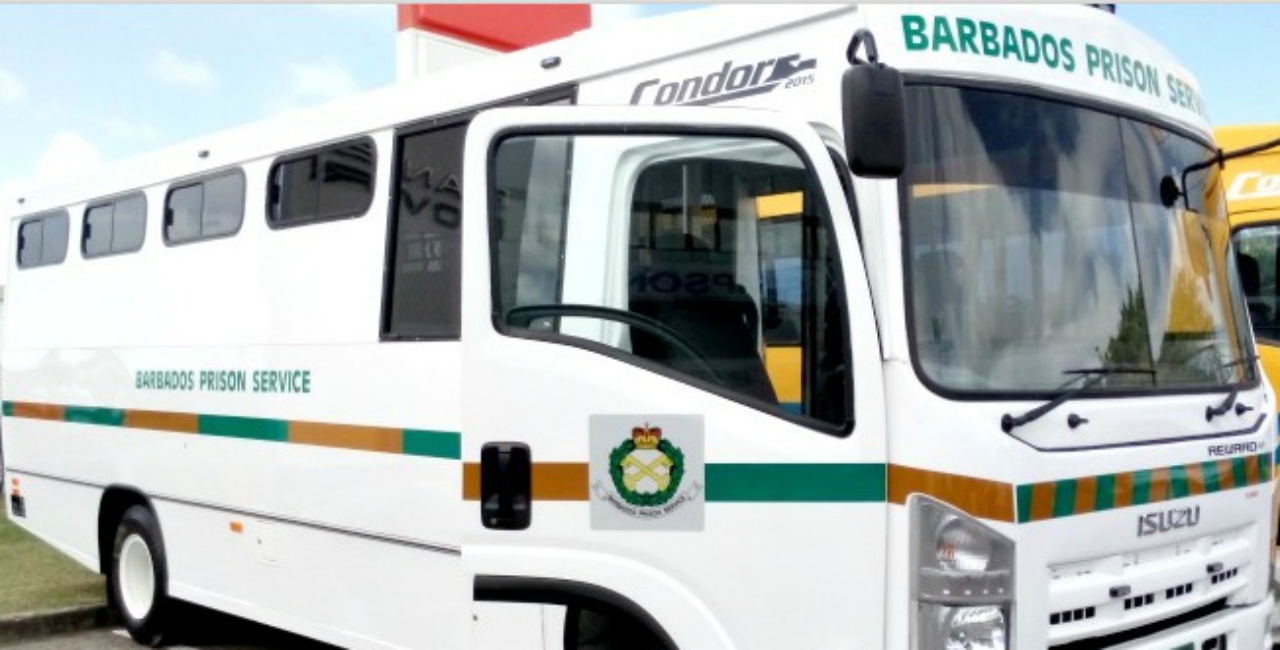 After spending time at the Psychiatric Hospital,  a 74-year-old man returned to court this week. However, when he left the courtroom his next stop was HMP Dodds.

Though granted bail, Elwin Leon Young of Trellis Walk, Grazettes, St Michael was remanded to the St Phillip penal institution as he was unable to find a surety.

The retiree is charged with two offences against a female Superintendent of Police.

He allegedly assaulted the Police Superintendent Margaret Stephens and used insulting language towards her: "I say to move ya c*** off [de] sidewalk. I went Central and get unfair. You is a f***ing w**** that is what you is."

These offences were said to have occurred on March 5.

Young denied the charges read by Magistrate Douglas Frederick and was remanded until April 23.

When Young first appeared on the charges in March bail was objected to based on his antecedents and the fact that he was an outpatient at the Psychiatric Hospital.