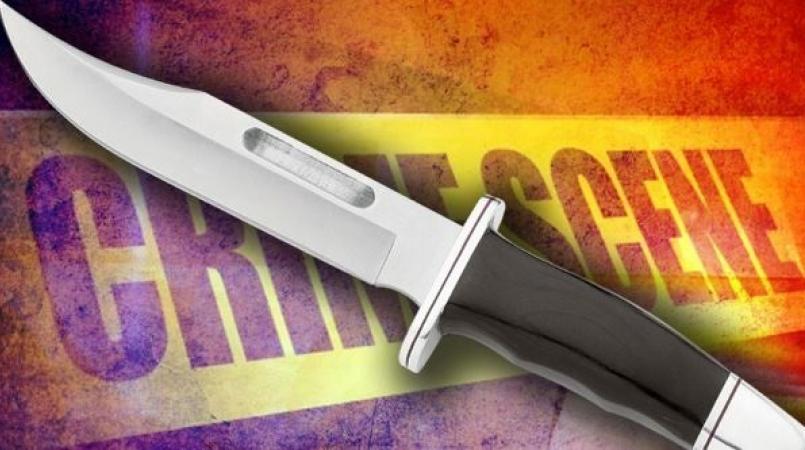 A 39-year-old man who was stabbed repeatedly is in hospital fighting for his life.

Police are today conducting investigations into a report of a stabbing incident at Mount Tenantry, St George, which occurred about 10.00pm last night, Thursday, September 12, 2019.

The report from police states that 39-year-old Hunte of Upper Brighton, St George was stabbed about the body during an altercation with another man.

According to the Acting Police Public Relations Officer, Inspector (Ag.) Rodney Inniss, the victim was liming in the area of Mount Tenantry when he was confronted by another man. An argument ensued which escalated to an altercation and during this altercation, the victim was stabbed in the neck and chest before he collapsed.

Police and ambulance were called. The victim was transported to the Queen Elizabeth Hospital via ambulance where he is listed as 'in critical condition'.

A male suspect is currently in police custody assisting with investigations into the matter.

Police are asking anyone who may have witnessed this incident, or who has knowledge of it, to contact the Southern Division Criminal Investigation Department at 418- 2608/2609, the Police Emergency number 211, Crime Stoppers at 1-800 –TIPS(8477) or the nearest police station.

Fatal stabbing reported in The Pine