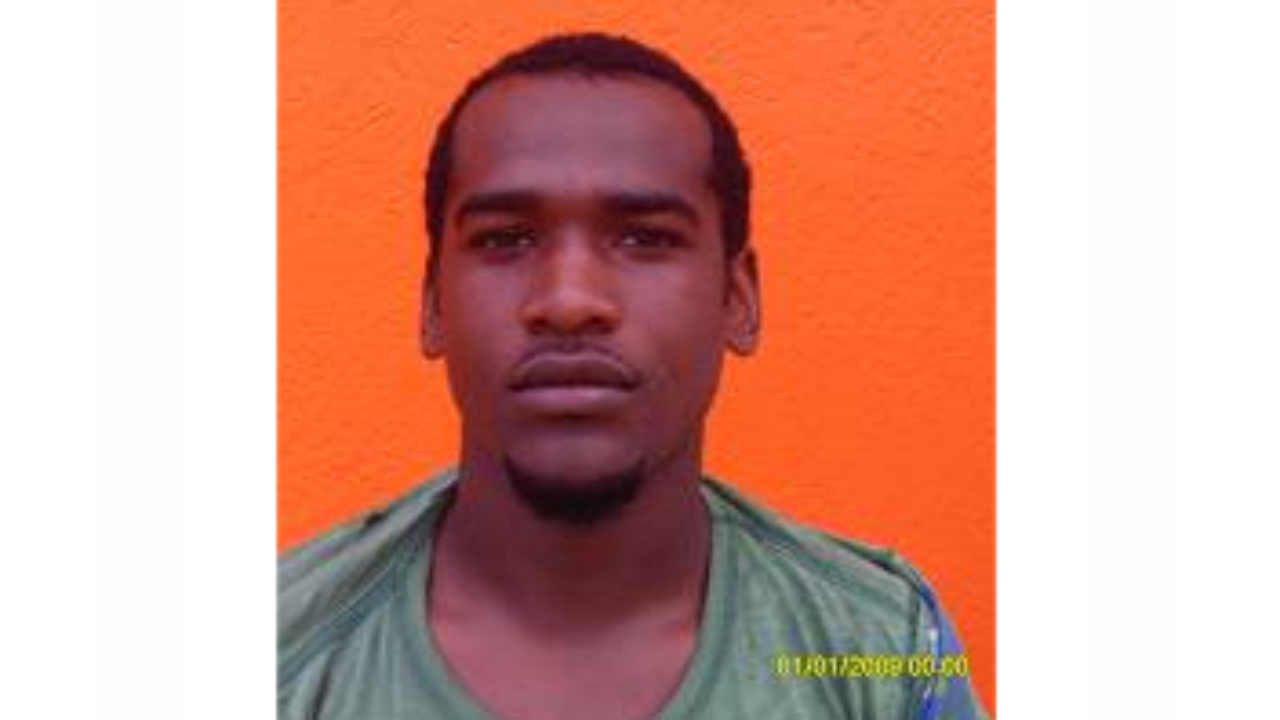 The Royal Barbados Police Force is on the hunt for a man who escaped their custody yesterday.

The wanted man is 5 feet 4 inches tall, he has a brown complexion and brown eyes, small nose, lips and eyes. He has a low haircut with mustache and beard and his hair is black in colour.

At the time he escaped he was wearing a grey t-shirt, maroon long jeans pants and slippers.

Anyone with knowledge as to the whereabouts of Rodney Darian Clarke should contact the Central Police Station at 430-7676, District ‘A’ station at 4307242/43 or Police Emergency at 211.