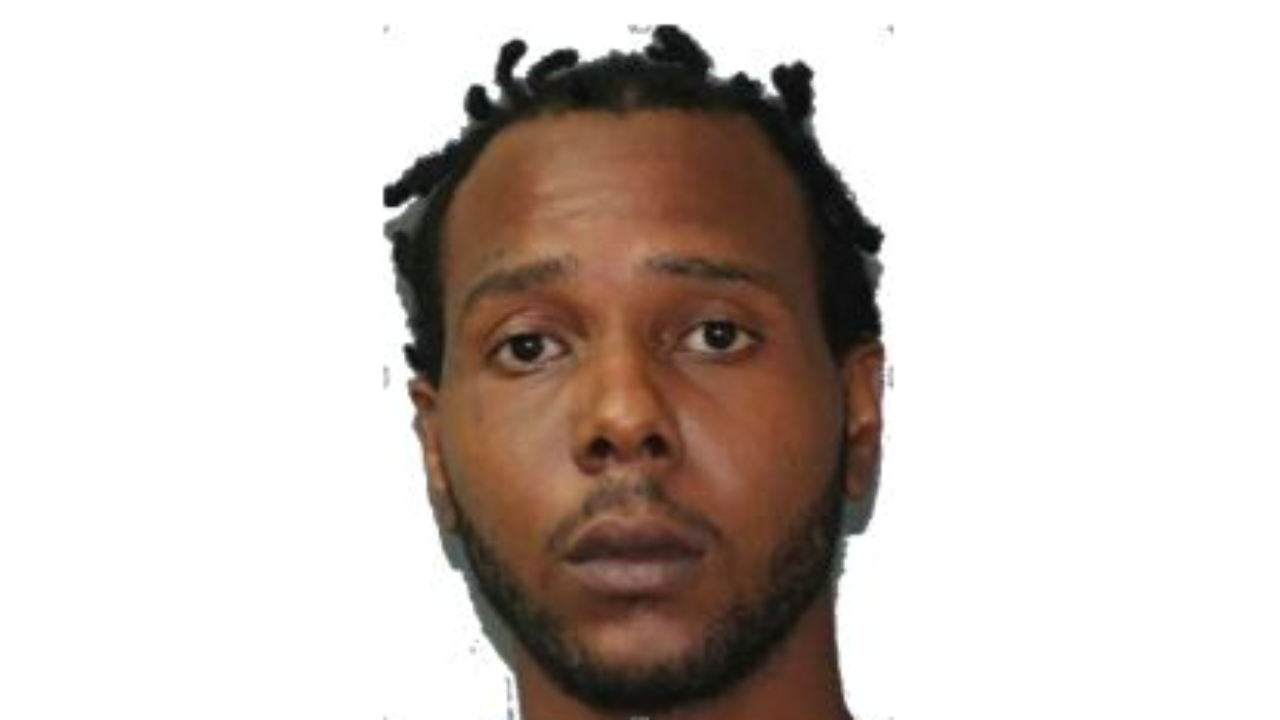 The Royal Barbados Police Force is seeking the assistance of the public in locating yet another wanted man.

He is 25-year-old Jamar Kevin-lee Blackman, of Millionaire Road, Ashton Hall, St Peter, who detectives at the Black Rock Police Station are seeking for questioning in connection with a serious criminal matter.

"Black complexion, stocky build, about 5 feet 4 inches tall, he has a short, pointed nose, average ears and eyes, and an average mouth. He currently wears his hair plaited.

Police advised Blackman that he can present himself to the Hastings Police Station, Hastings, St. Michael, accompanied by an attorney-at-law of his choice.

The public is also reminded that it is a serious offence to harbour or assist wanted persons and that any person caught committing this offence can be prosecuted.

Man wanted by police once more