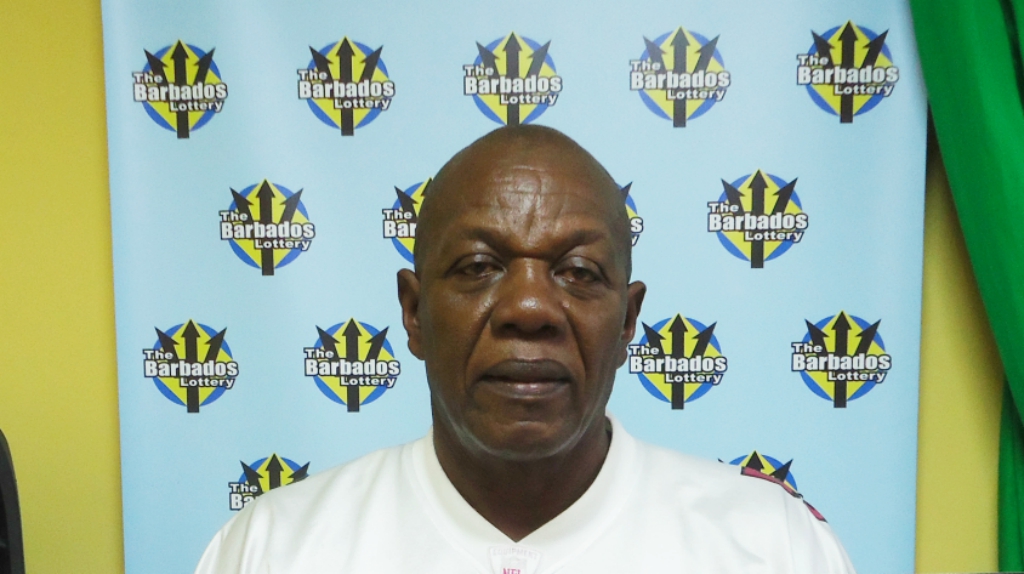 When Clifford Clarke discovered that he had won $75,000 with The Barbados Lottery’s Double Draw game, he immediately put his plans to build a new house back on the agenda.

“I said to myself, my house is moving on again!” Now the 61-year-old aims to finish off the building work with his winnings.

“On that particular morning, I came to purchase my tickets as usual. Later that night I wrote off the winning numbers from the website, and I checked my tickets. I then realized I had got them now! So I double checked to make sure I was seeing it right and it felt so good to know that I had won.”

Shelly-Ann Hee Chung, Site Operations Manager at The Barbados Lottery, congratulated Mr. Clarke on his win. “We are very pleased to see that this dedicated Barbados Lottery player has had his dream fulfilled with this win, which will enable him to wrap up construction plans for his new home.” 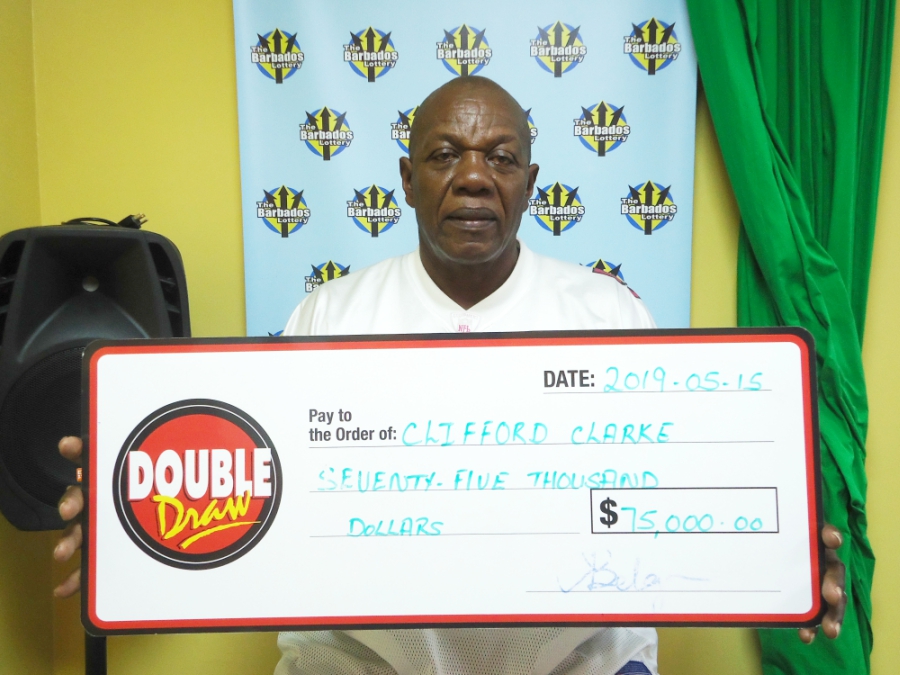 “This has boosted up my life,” declared the happy winner, who is currently unemployed. “It felt so good to know that I had won, and I told my friends that without a ticket you don’t have a chance.  So when it’s running, I always make sure that I purchase the Mega Ball.” Double Draw is Clarke’s favourite game, but he also enjoys playing the Super Lotto and Mega 6 games.

Clarke finally added “I will definitely keep on playing because I love the game and I would encourage anyone to take a chance, because you never know when your time will come. Just be patient!”

Mother of three wins almost half million with Mega 6