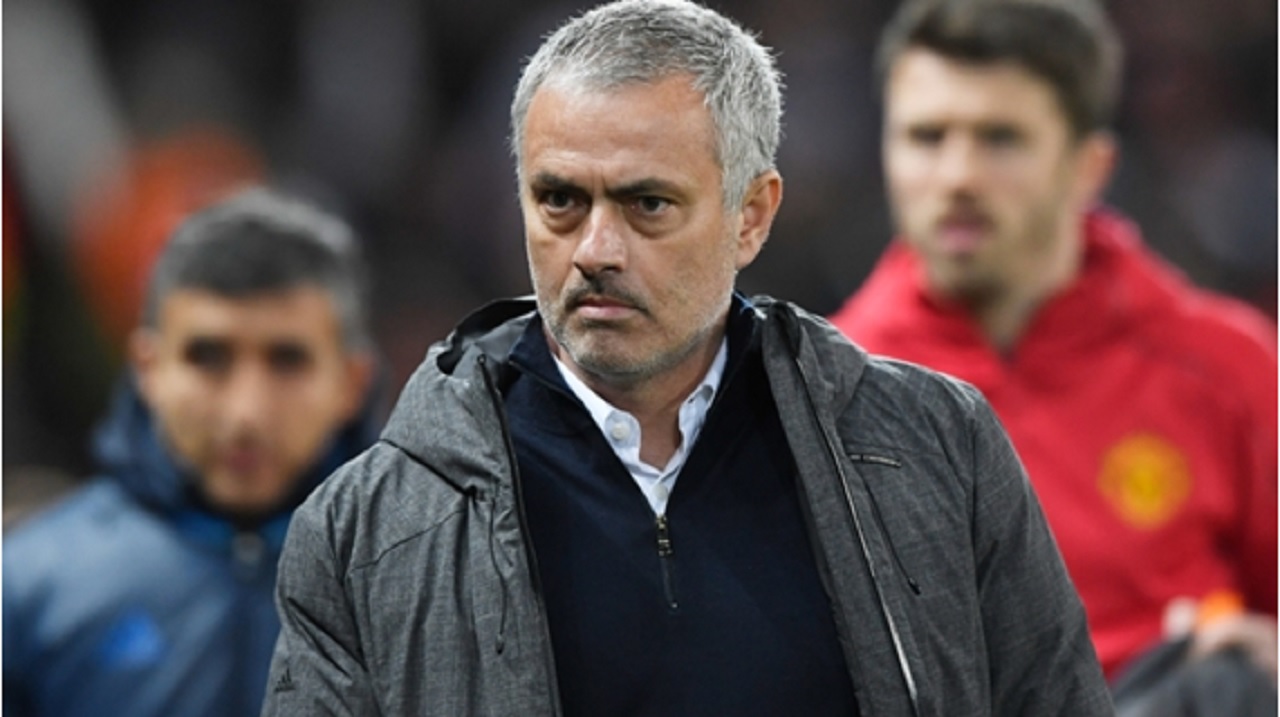 Jose Mourinho will not address the media prior to the Europa League final following the bomb blast in Manchester.

The Portuguese was due to speak at around 1800 local time in Stockholm on Tuesday ahead of Manchester United's game against Ajax at the Friends Arena 24 hours later.

However, United requested the appearance be cancelled and UEFA has agreed in light of the attack which saw 22 people killed and 59 injured following an explosion at the end of an Ariana Grande concert at the Manchester Arena on Monday.

The incident is being treated by police as a terror attack, with Greater Manchester Police Chief Constable Ian Hopkins later confirming that the suspect died at the scene after allegedly detonating an "improvised explosive device".

A UEFA statement read: "Following last night’s attack in Manchester, UEFA has received and accepted an official request from Manchester United not to hold their pre-match press conference, which was scheduled to take place at the Friends Arena in Stockholm this evening.

"Manchester United’s training session at their own Carrington training ground in Manchester will take place as scheduled at 1200 CET.

"The press conference of Ajax remains scheduled for 1845 CET, followed by an open training sessions at 1930 CET."

United's players held a minute's silence at training as a mark of respect for the victims while the club also released a statement expressing their shock at events in the city and confirming the club's megastore, museum, Red Cafe and stadium tours would be closed for the day.

It read: "Everyone at Manchester United is deeply shocked by last night’s terrible events at the Manchester Arena.

"Our thoughts and prayers go out to all those affected, including our supporters, club staff and members of our community such as the children from our Manchester United Foundation partner schools who were attending the concert at the Arena.

"Club staff are ready to help the police and other emergency services in any way that may be required at this challenging time for our city.

"Old Trafford's Megastore, Museum, Red Cafe and Stadium Tour are all closed to the public today."

Earlier, UEFA moved to assure fans who plan to attend the match that heightened security measures have long been in place and urged spectators to arrive early to avoid delays outside the stadium.

"There is currently no specific intelligence which might suggest that any of the UEFA Europa League final activities in Stockholm may be the target of attacks," a statement from European football's governing body read.

"UEFA has been closely working with local authorities and the Swedish FA for many months and the terrorist risk had been taken into account since the very beginning of the project. Furthermore, a number of additional security measures were implemented following the attacks in Stockholm last April.

"Due to the tight security arrangements, UEFA urges fans to arrive at the stadium as early as possible, as detailed checks will be made at the entrances, resulting in potential delays in accessing the stadium."

President Aleksander Ceferin offered his condolences, adding: "I am deeply saddened by the horrible terrorist attack in Manchester last night. It shocks me that so many innocent people lost their lives and I would like to send my condolences to the families of those affected."