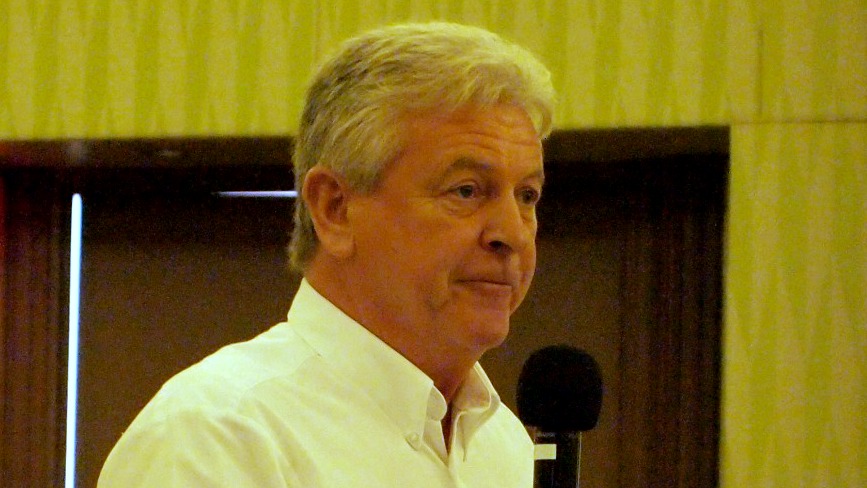 This country’s producers are concerned, uncertain and disappointed by what they heard coming out Tuesday budget.

He was speaking on behalf of manufacturers of the BCCI Council at the Barbados Chamber of Commerce and Industry (BCCI) post-Budget breakfast session at Hilton on Wednesday.

Speaking on the revenue-earning measures outlined by Finance Minister Christopher Sinckler, particularly the two percent commission on foreign exchange transactions, Reid said it appears as if the current administration is intentionally trying to bring economic activity to a standstill.

“This is the first time that I have experienced where the government tries to dampen the economy. I would have thought that the exact reverse would be required,” he queried.

Reid said the two percent being charged will make it more than difficult for manufacturers to conduct business considering that more than 70 percent of goods manufactured are for export.

Reid also came down hard on Sinckler for what he called a “missed opportunity” for creating incentives for the renewable energy sector.

In his contributions to the panel discussion, Professor Winston Moore, Head of the Economics Department at the University of the West Indies (UWI), shared similar sentiments. He said the Budget presented no real incentives towards moving Barbados to a green economy.

Commenting on the increase in gasoline and diesel prices, Moore said what the Finance Minister could have done instead is implement a tax on carbon dioxide emissions in an effort to push Barbadians towards purchasing electrical vehicles.