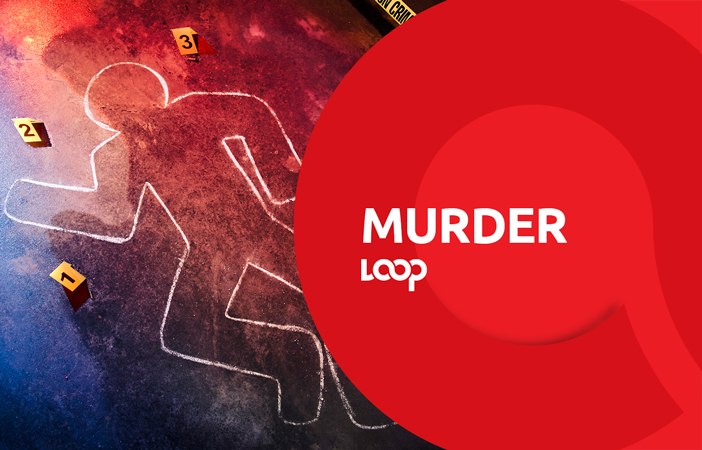 Police have identified the man who was shot dead Thursday night (July 16) in St Michael as Henderson Rudolph Branch.

The 53-year-old man of Halls Road, in St Michael, was found lying motionless on the ground when members of the Royal Barbados Police Force responded to a report of shooting in Carrington Village.

The police reportedly responded at approximately 10.20 pm to a report of shooting at Train Line Road, in an area known as Marl Hole. It was reported to the Police Operations Control Room that several gunshots were fired in that area and that persons were injured.

On arrival at the scene, police were guided to an area where Branch's body was discovered.

Further investigations have revealed that three other persons were injured during the incident and sought medical attention at the Queen Elizabeth Hospital. Injured were:

The police have indicated that the injuries of the three were not life-threatening.

Police have launched an unnatural death investigation into this matter.

Anyone who may have information that can assist in this matter is asked to contact the Criminal Investigation Department at 430-7189 or 7190, Police Emergency at 211, Crime Stoppers at 1800-TIPS, or any police station.