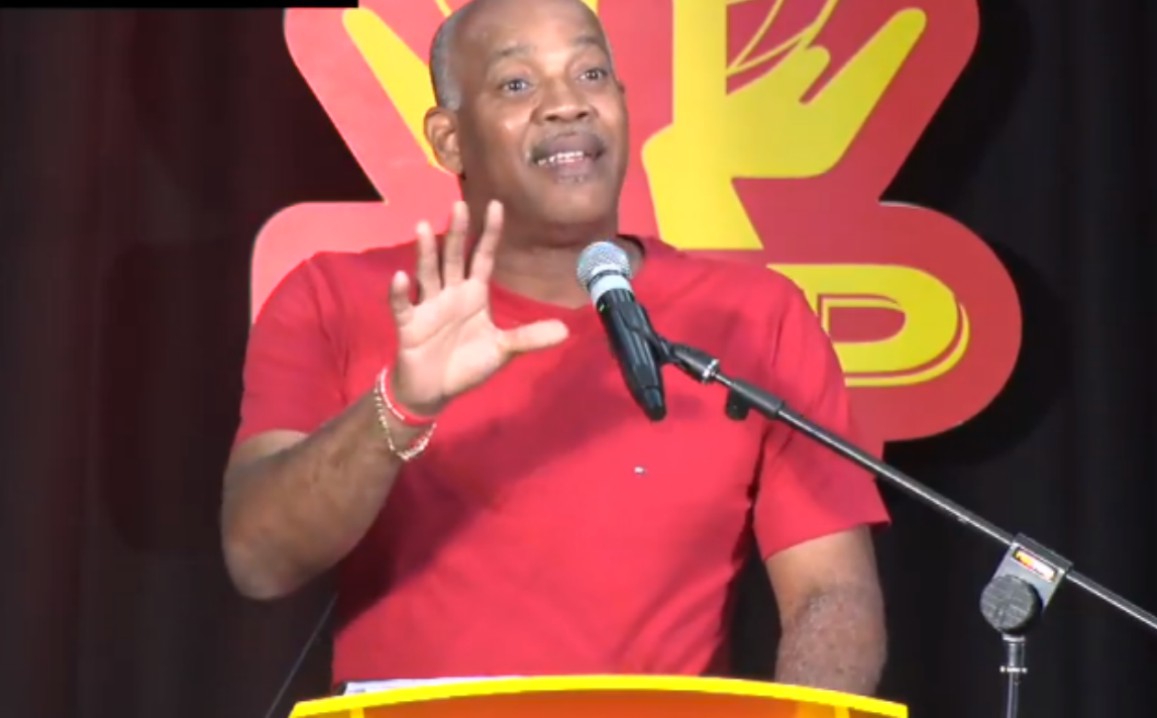 The resistance shown by government ministers last Friday in Parliament to the Opposition leader's attempt to table the 2013-2018 report of the Public Account Committee (PAC) came as a result of fear. This was the view expressed by the Barbados Labour Party (BLP) member, Dale Marshall during a political meeting on Sunday night at the Lester Vaughan Secondary School.

During the sitting, Deputy Speaker of the House, Mara Thompson refused to allow Chairman of the PAC Committee and Opposition leader, Mia Mottley to lay the report which eventually resulted in the Opposition members staging a walk out of the House of Assembly.

The PAC is a financial oversight committee tasked with examining all aspects of all ministries. Government ministers who sit on the committee, including Minister of International Business, Donville Inniss and Minister of Tourism, Richard Sealy said due to a lack of knowledge about the report and its contents, it would be unreasonable to present the document to the House. They requested additional time to get up to speed on the contents of the report.

Marshall said the government ministers were seeking to buy time and delay the report from being made public.

"If your hands are clean then you should have no reason to object to the report," he asserted.

Out of the report, Marshall said there are some inconsistencies with respect to the finances of the National Housing Corporation (NHC) as revealed in the document. He said the contract awarded for the construction of The Grotto housing project was increased from $18Million to $27.8Million without proper explanation. He charged this, among other pieces of questionable actions, was the reason the report was being suppressed.

"[The] DLP did not like the fact that the things they were doing were exposed to public view," Marshall told the school hall filled with party supporters.

He went on to say the entire Democratic Labour Party (DLP) administration was attempting to sweep the contents of the report under the carpet because it was "damning to the reputation and credibility" of the ministers who the report examined.

Public sector in for a shake up and mondernization