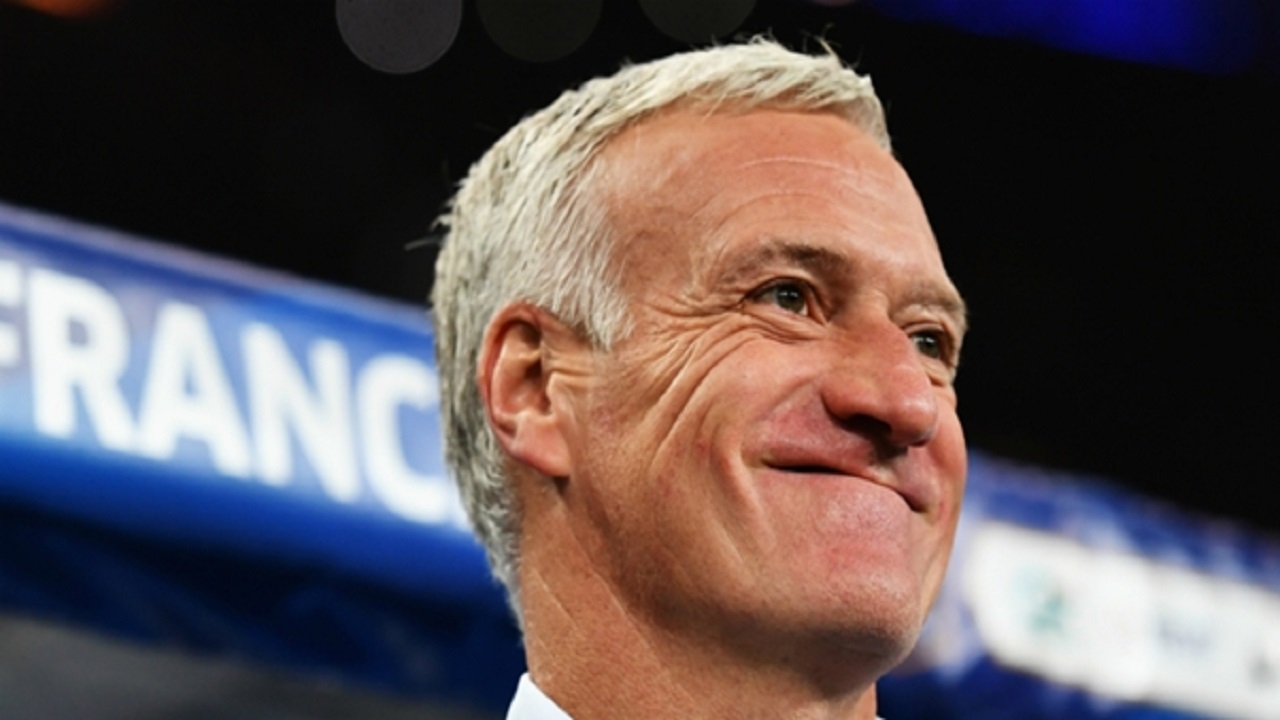 Bayern Munich winger Coman is on the reserves list, along with Rabiot, Martial and Lacazette, but Payet is out entirely after the Marseille captain was injured in Thursday's Europa League final defeat to Atletico Madrid in Lyon.

Laurent Koscielny is another big name absent due to injury, while Steven N'Zonzi, Benjamin Pavard and Lucas Hernandez are among the surprise selections made by Deschamps.

With so much attacking talent available there were always going to be casualties and Deschamps has preferred Ligue 1 stars Florian Thauvin and Nabil Fekir over Martial and Lacazette, who both had underwhelming Premier League campaigns.

After returning from injury at the end of Manchester City's record-breaking Premier League title success, Benjamin Mendy has done enough to earn a place, although team-mate Aymeric Laporte - City's record signing - misses out.

Deschamps has a wealth of attacking options despite the omissions of Lacazette and Martial, with Chelsea's Olivier Giroud competing with the likes of Atletico striker Antoine Griezmann, PSG forward Kylian Mbappe and Barcelona's Ousmane Dembele for selection in Russia.

France open their World Cup campaign against Australia on June 16 before facing Peru and Denmark in their remaining Group C fixtures.