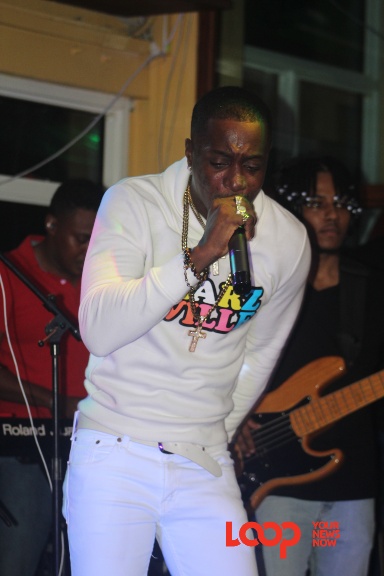 They promised a ‘Soca Rush’ and that is exactly what they delivered.

Patrons who flocked to McBride’s in St. Lawrence Gap on June 24 were not disappointed as the nightclub hosted a night of sweet soca. Soca Rush was one of the first fetes held after Government eased restrictions on social gatherings. The almost six-hour party was successful in quenching the thirst of party-starved patrons. 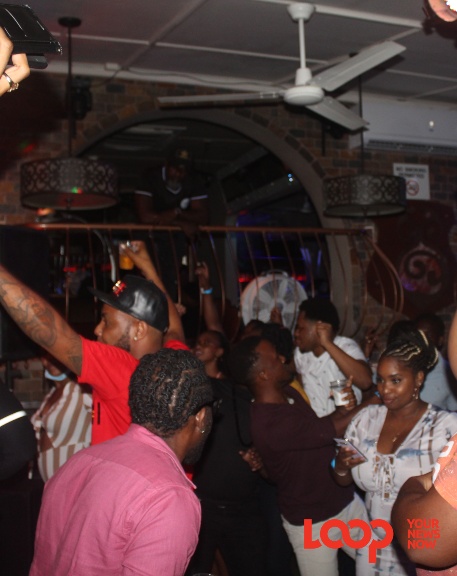 As each performer took centre stage, the energy was almost palpable. It was clear that, although several artistes took to digital platforms to keep their fans satiated during the shutdown, nothing could replace the magic of live soca action.

Led by Marzville and the Element Band, the night of entertainment featured Jah Reddis, iWeb, Alter Ego and reigning Soca Monarch Mikey. Before iWeb took to the stage Marzville and Altuh Ego warmed the crowd up. iWeb treated those in attendance to some of his well-known tunes before delivering his 2020 release “Love in the Fete”. 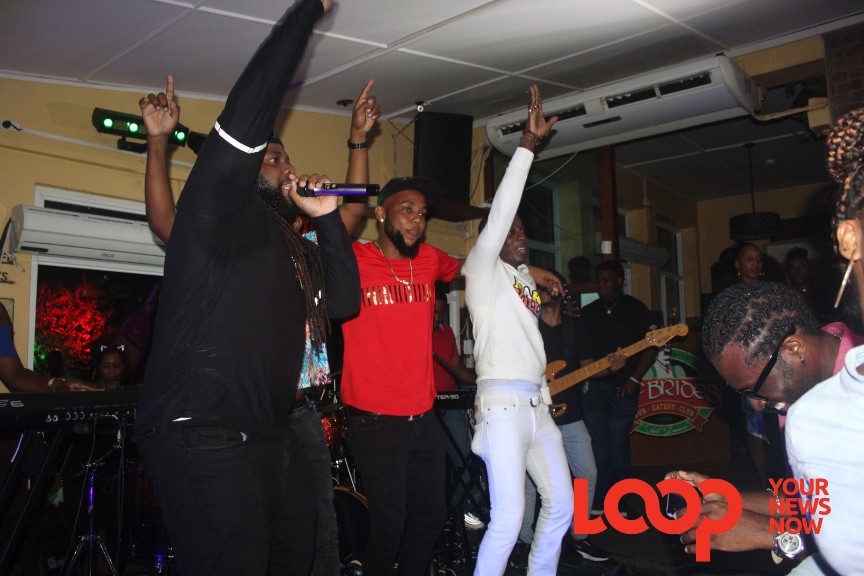 The man of the night Marzville wet soca appetites throughout the nightclub with some popular hits including Kes’ “Savannah Grass” before Jah Reddis took to the stage for a short but engaging set.

Next up was Mikey who delivered hit after hit. His 2020 release “Independent Girl” was well received but it was “Getting it Good” that literally whipped the crowd into a frenzy, with the Soca Monarch even joining them as they danced and pranced. 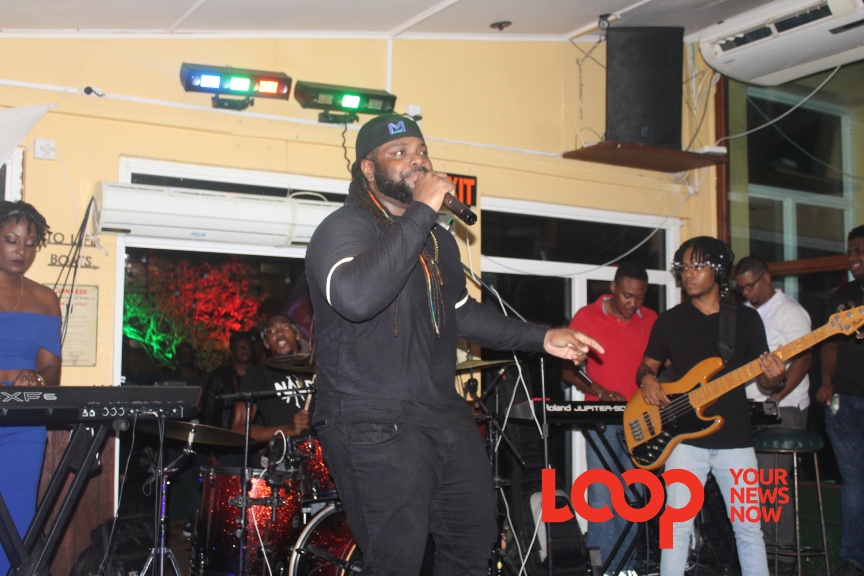 Marzville joined Mikey on stage and together they performed Machel’s, Bunji’s and Skinny Fabulous’ “Famalay”. The song seemed fitting as the dancefloor mirrored a reunion of sorts as partygoers revelled in the live entertainment after more than a month’s hiatus.

Several of the other acts took to the stage as they partnered up in an impromptu session of some popular reggae and dancehalls tracks from the likes of Beres Hammond, Buju Banton, Capleton and Bob Marley. 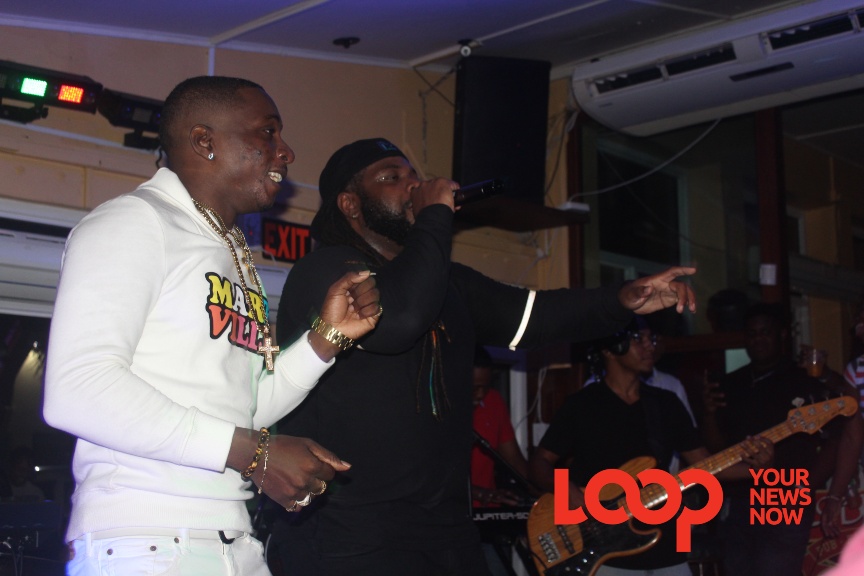 Marzville closed the night on a high. In his customary style, he entertained not only with the fluidity of his waistline but he touched a variety of genres throughout his performance. He took the crowd through the sensual paces of Marvin Gaye “Let’s Get It On” and brought them right up to more fast-paced songs of his own like “Bang Bim”.

The delivery of his groovy 2020 release ended the night on the right note, reminding all present that in spite of the challenges faced, “Life So Nice”.

PM Mottley allows events with up to 250 persons