Marzville gasses it up with Busta Rhymes remix 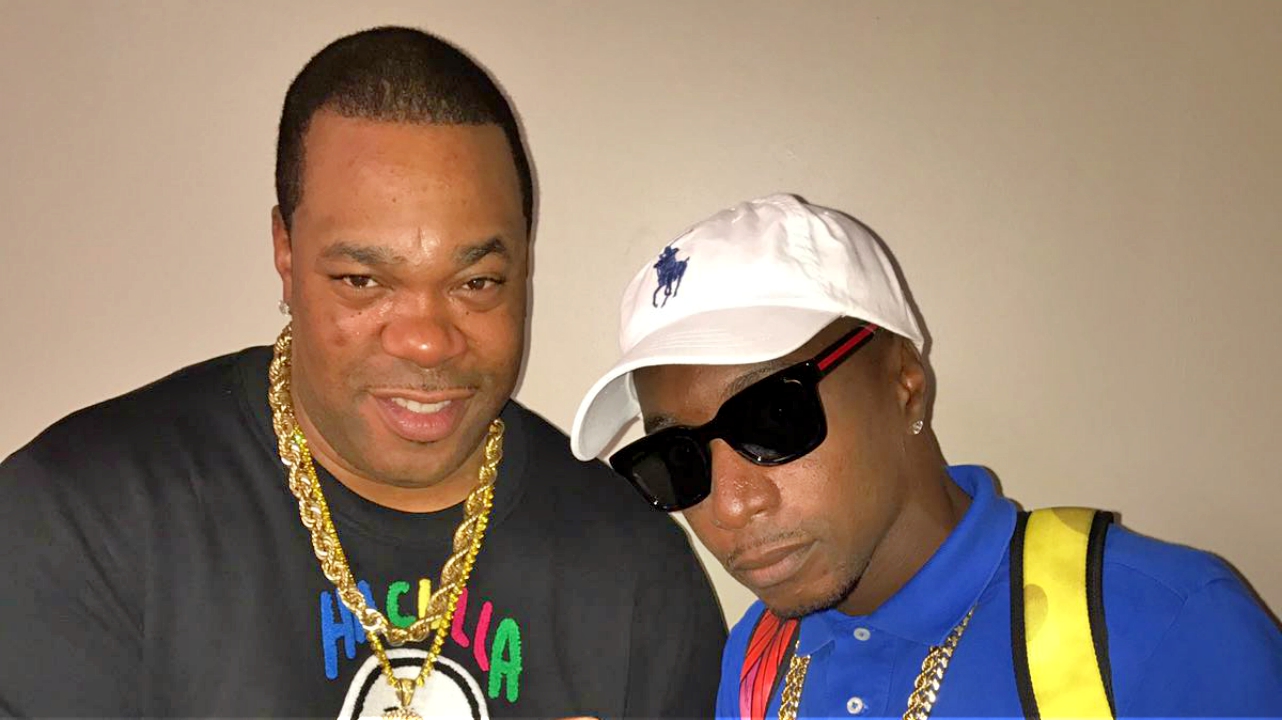 Marzville met Busta Rhymes and the rest is history…

Omar ‘Marzville’ McQuilkin is ready to mix his style and sound with artistes from any genre who can bring a different vibe to his music and take it even further.

He shared this with Loop after dropping his remix this week for 2017 track ‘Gas It Up’ featuring American rapper Busta Rhymes.

Speaking to Loop today from New York City, Marzville explained that the collaboration came about through a connection between his road manager SpinCity and Busta Rhymes, who are close friends.

“We went to Majah Hype’s comedy show and we actually linked up. He (SpinCity) was telling Busta that we need to do a collaboration together and he said ‘No problem!’ We went straight from the event to the studio and it was history from there.”

They recorded at The Quad Recording Studio in Times Square, which is well-known amongst persons in the music industry the world over as one where legends such as Tupac Shakur have recorded. 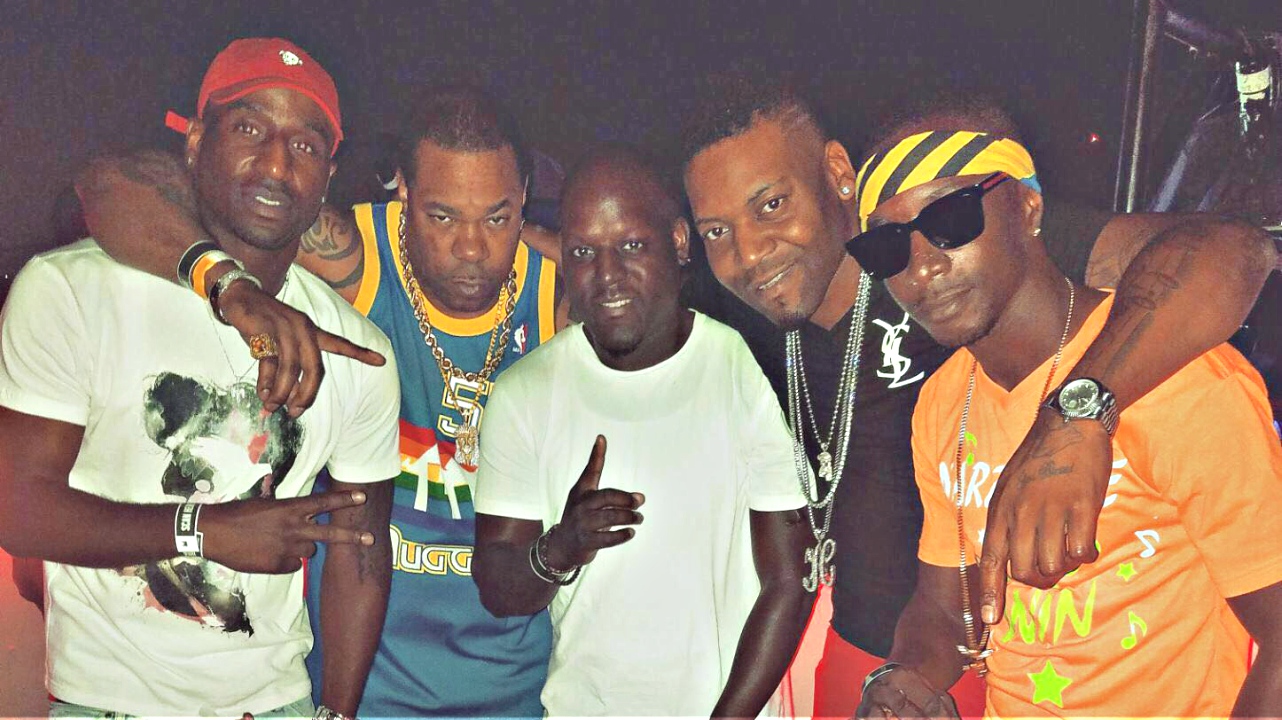 When asked how it was working on the remix, Marzville told Loop:

“I'm just taking everything as it comes. It is good to experience different studios, different areas… It was cool. He’s actually a very humble person, so it was cool. It felt like you know him for years.”

And then there was the wait to receive the final edit.

Laughing, Marzville told the funny story behind why he was the last to hear Busta’s verse before the track was released to the wider public.

“I was in the shower and my road manager was actually outside. So he [Busta] called and he was back and forth trying to find out how to pronounce my name properly and stuff and then he played it on the phone for them to hear while I was in the bath, so when I came out everybody was freaking out. I was the only person who didn’t hear it.

“So then we went to BB King Live and he was supposed to send it in half an hour and then he said, ‘I’m not even gonna send it’. He brought it personally on a flash stick down to the event. So then I had to wait now till we get in the car to hear the verse.

“Everybody is saying that he (Busta) really added a different flavour. Everybody’s actually loving it. I ain’t see a bad comment yet.”

Marzville, who has shown his versatility in bashment soca, groovy soca and R&B, told Loop he is always open to working with artistes that can add something unique to his music.

Apart from this remix with Busta Rhymes, he also did a remix of his 2017 hit, ‘Give It To Ya’ with St. Vincent's Skinny Fabulous.

He noted, “I’m really, really looking forward to maybe a pop artist next. I’m trying to change the game still and the only way you can do that is if you link with other people.”

Marzville added he had a great Labor Day weekend with performances at many shows, due to the efforts of his manager Mileage.

Up next for him is Belize on September 7. He then returns to Barbados, before heading out again to Connecticut and Toronto.

Finalists announced for The People's Monarch 2017

15 tracks set to mash up the road this Crop Over