Marzville 'over the moon', through to Int'l Soca Monarch Finals 2018 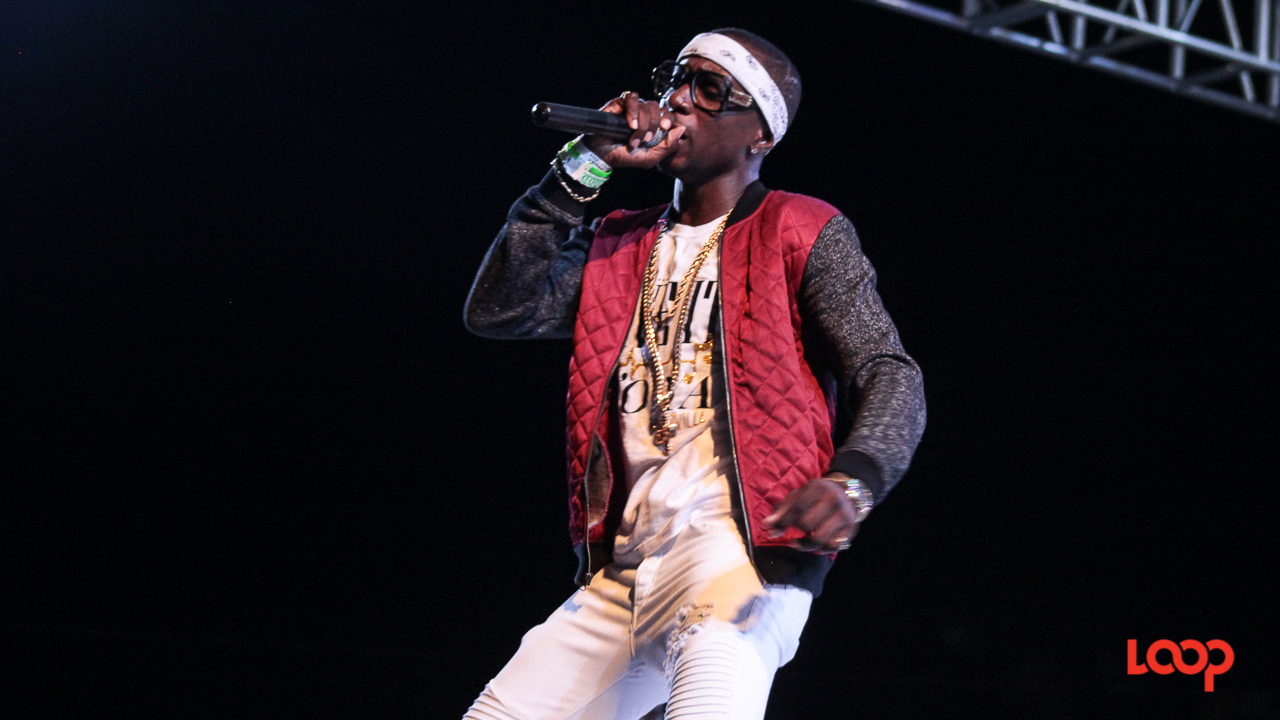 Mr. ‘Give it to me’ is calling out for the International Soca Monarch 2018 title.

Bam Bim singer, Barbadian Marzville is through to the finals of the highly competitive soca competition, and it’s no surprise since his song and waist during performances at Carnival events have been captivating audiences.

South Central Entertainment, Manager, Richard Haynes, told Loop News, "The  entire camp is incredibly proud of him. He is over the moon, excited and feeling absolutely blessed to be chosen as one of the 12 in the Finals. We spoke just yesterday and he's extremely excited and ready to represent Barbados."

Related article :Marzville gasses it up with Busta Rhymes remix

However getting the crown won’t be a walk through the Queen’s Park Savannah, as he is only one of the eleven artistes who have been selected to go up against two-time Soca Monarch Aaron "Voice" St Louis for the 2018 title.

The eleven were announced on Friday after competing in the semi-final on Thursday night at the Grand Stand of the Queen's Park Savannah.

The finals will take place on February 9, Fantastic Friday.