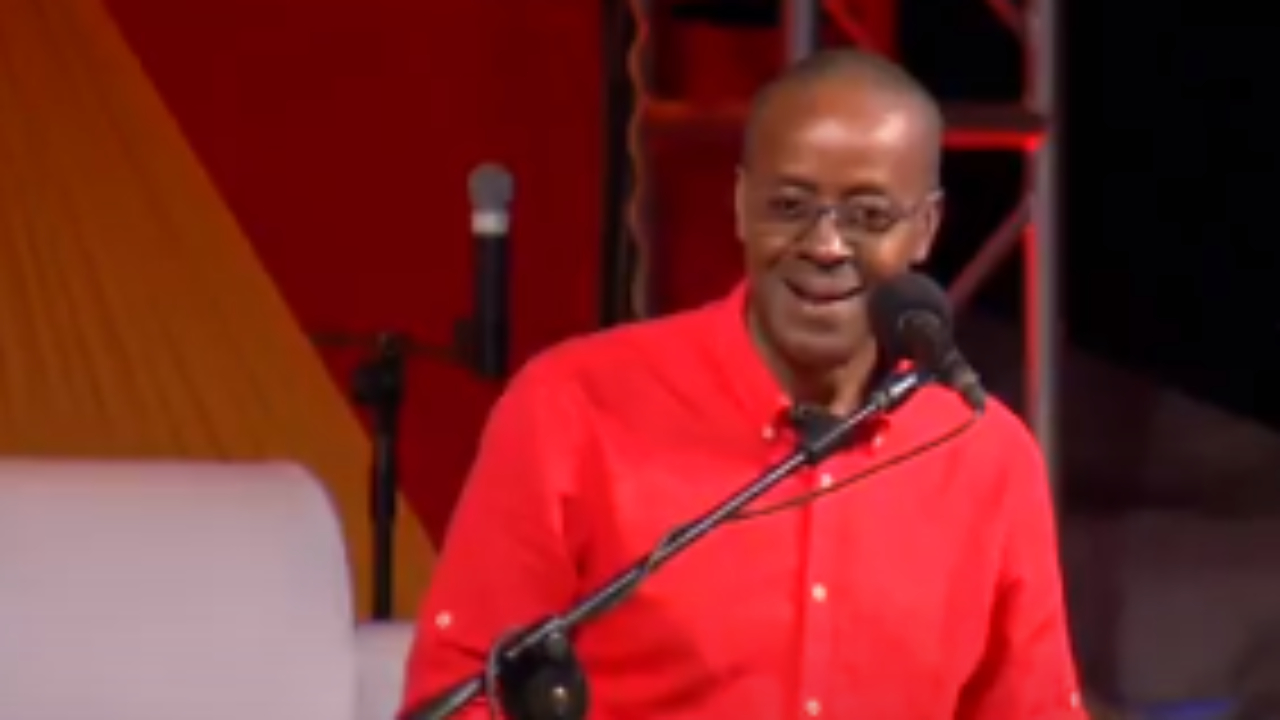 Barbadians would be driving easy if the Barbados Labour Party (BLP) forms the next government.

Word of this came from the party's adviser on the economy, Dr Clyde Mascoll, during its manifesto launch at Kingsland, Christ Church.

Stressing that "no one man can solve the economic problems of Barbados - no one man can do it," Dr Mascoll said that a great deal of consultation was done to decide on the policies outlined in the manifesto:

"The manifesto went through a lot of consultation. We have a team of economists, accountants, financial specialists, social people, developmental specialists, all kinds of people. "

His presentation spoke to how the party would finance its various social and economic policies, while addressing the circumstances which led to the current situation:

One topic of discussion which generated many cheers from the boisterous crowd was his speech on road tax. The economic adviser stressed that his party will take an equitable approach to this, which will see commercial vehicles paying more:

"Do you know that road tax for a commercial vehicle is only $400 while those of you who have bigger vehicles have to pay $900 and all sort of things? That has to change because the tax does not make sense.

"It's called equity and justice. So therefore, we're going to transfer the road tax to a small tax on fuel and as a result, those businesses that use the heavy vehicles and are on the road all day will pay proportionally.”

Speaking to the National Insurance Scheme (NIS) and the BLP's controversial plan to increase non-contributory pensions in particular, Dr Mascoll asserted that achieving this change is no fantasy:

"We are increasing non-contributory pensions from $155 to $225 per week and it would only cost the Government $17 million to do it.

He also urged Barbadians to trust the BLP to remove the National Social Responsibility Levy (NSRL) and to ensure free tertiary education for all Barbadians.

Not the time for DLP to sit down and sit back