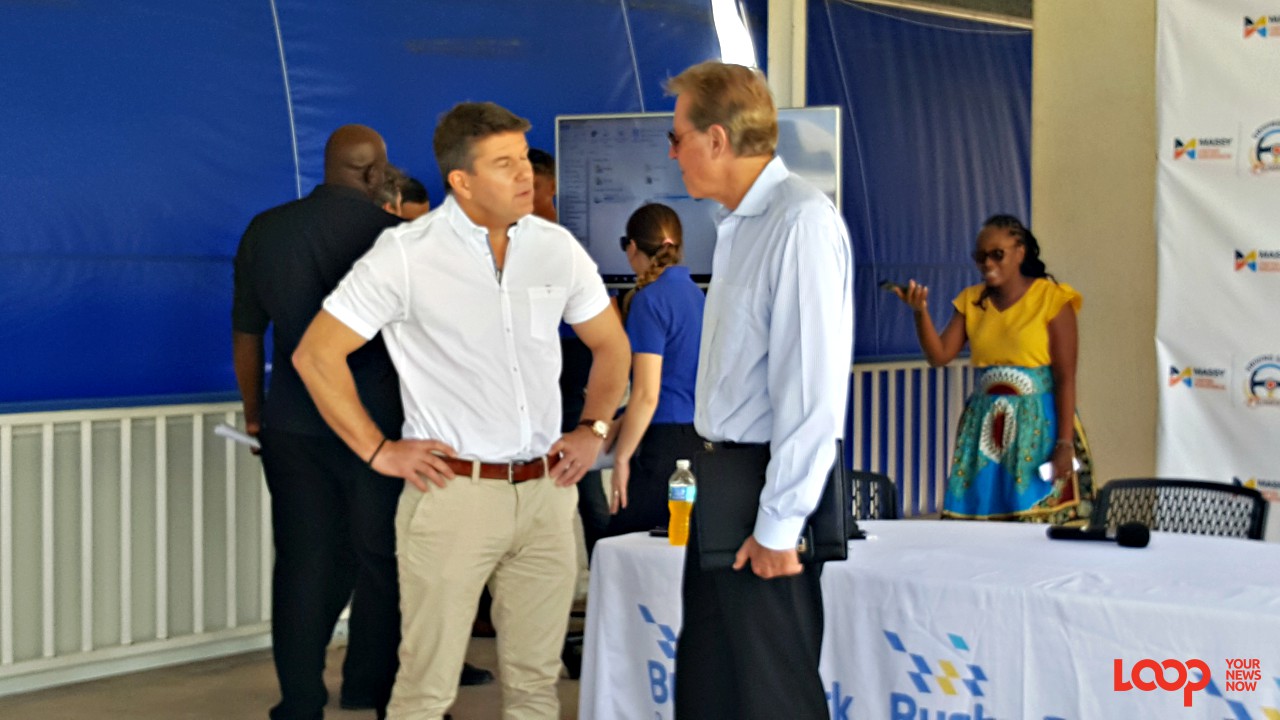 Worried because Barbados’ number of road fatalities for 2017 has already tripled those recorded last year and now stands at almost 30, the private sector has stepped up to the plate and is investing money to save lives on our roadways.

One solution to reduce the number of accidents on Barbados’ roads is the newly launched Massy United Insurance Driving Skills Academy.

And the initiative is being endorsed by the public sector. It has received the full support of the Minister of Transport and Works (MTW), Michael Lashley.

The course and workshops, which will be rolled out at the Massy United Insurance Driving Skills Academy at Bushy Park, from January 15, 2018, have been coordinated by ‘Superlicence’ Holder and Course Designer Steve Deeks and he is certain that this Academy is the way to zero fatalities.

He said that this project is going to change, shape and save lives.

“Every single life you save is going to be the most worthwhile work you’ve done in that year. That is our ambition and that is our vision…

“The potential here is enormous. The potential to really make a difference… Here I can see that looking at the statistics you have issues on the highway. I think at Bushy Park with the Massy United Insurance Driving Skills Academy we have the antidote.”

At Bushy Park he said that persons will learn about preparation, vision, looking further ahead, preparing for corners, and balancing the car on the smooth tarmac. He said that in many cases, persons only act on reflex just prior to an accident because in most instances they never had their vehicles react in that manner before, so they aren't trained to correct it.

Calling the facility at Bushy Park "World Class", he said that it is perfect for the Academy especially if flood lights are added to do night training, especially for those fleet drivers like ambulance drivers who would need that type of course as well.

“[Clients will be taught] Throttle, braking and car control techniques that would suitably be unsafe to practice on the public highway, because the key for most people is that the first time they lock a wheel, or slide the car probably happens a few tenths of a second before they trigger airbags, if they are lucky. The reality is the public highway is not the place to practice these techniques of driving or for even to understand what a car is or is not capable of doing.”

He said at Bushy Park they will teach people in a safe and controlled environment and replicate the scenarios numerous times for practice and perfection; “because frankly, it’s only by experiencing these situations and knowing what it feels like when a car reaches the limit of grip, that you can truly appreciate what that is, and why you shouldn’t approach it on the public highway.”

In some instances, persons will drive Bushy Park’s vehicles while in another course persons will drive their own vehicles or fleet vehicles, but in each instance, UK Approved Driving Instructors (ADIs) will be sitting beside them and giving commentary and defensive driving training on the island’s roads and at the Bushy Park raceway, until local driving instructors take up the offer to complete the certification course themselves and become drivers within the Academy too.

Potholes do not save lives