Mayweather claims he will return to fight Pacquiao 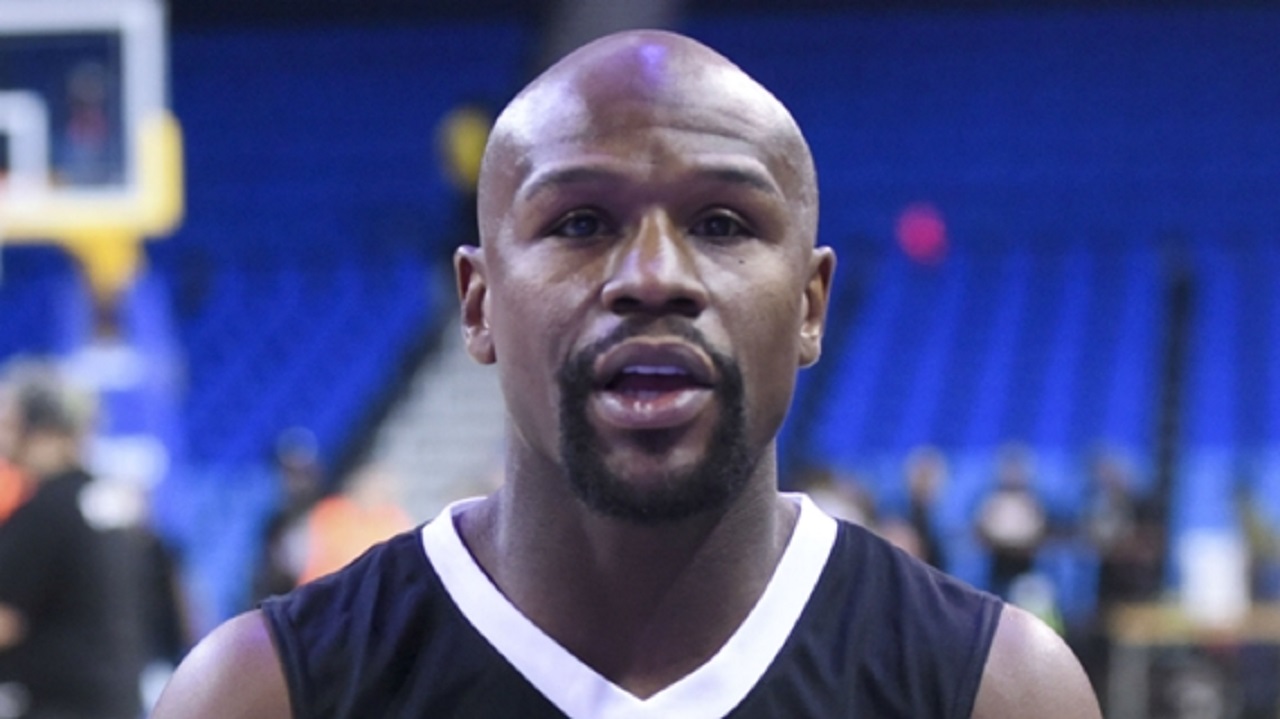 Floyd Mayweather Jr has sensationally claimed he is coming out of retirement and returning to the ring to fight old rival Manny Pacquiao this year.

After coming face-to-face with Pacquiao during his tour of Japan, Mayweather released a video on Instagram accompanied by the message: "I'm coming back to fight Manny Pacquiao this year, another nine-figure pay day on the way!"

The American, 41, can be heard shouting in the video: "I'm coming back in December!"

Mayweather defeated Pacquiao by unanimous decision at the MGM Grand in May 2015 in a long-awaited bout between the pair.

Pacquiao, 39, who has recently been connected with a fight against British star Amir Khan, knocked out Lucas Matthysse in Kuala Lumpur in July, bouncing back from a loss to Australian Jeff Horn, which had been his seventh career defeat.

Matchroom, led by Eddie Hearn, have been in talks to sign the legendary Pacquiao after the Filipino, who is WBA welterweight champion, left long-term promoter Bob Arum.

Pacquiao disagrees with re-score, says no plans to quit