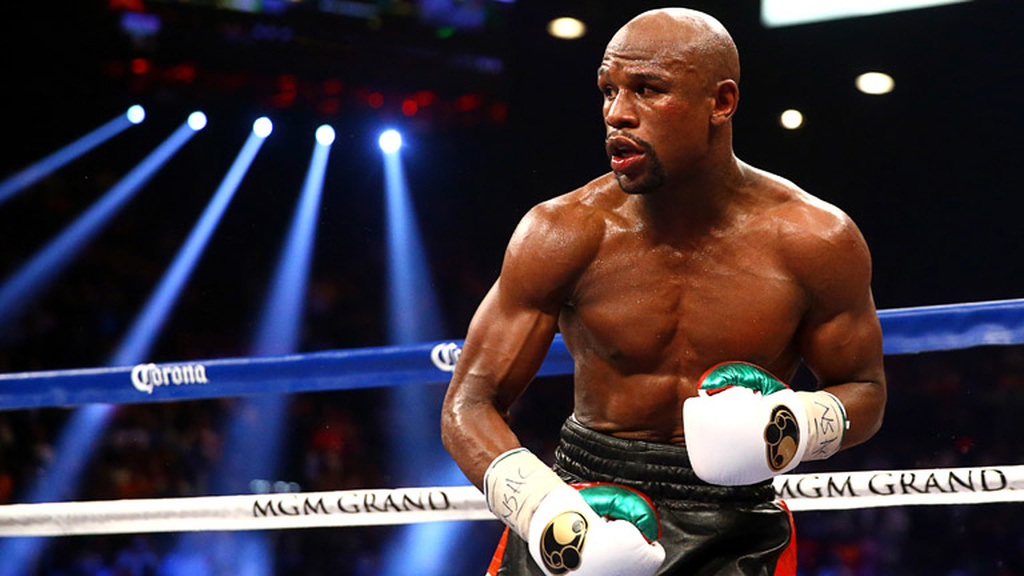 Floyd – an African-American man – died in Minneapolis after a police officer was filmed kneeling on his neck during an arrest on Monday.

Violent protests have broken out across the United States since Floyd's death, during which he was filmed crying out for help as he was handcuffed and pinned to the ground.

There has been an outcry of support for Floyd and growing calls to tackle racism in the USA and across the world.

In the meantime, unbeaten American boxing legend Mayweather – who has a perfect 50-0 record – has committed to paying for all of Floyd's funeral costs.

"He'll probably get mad at me for saying that, but yes, [Mayweather] is definitely paying for the funeral," CEO Ellerbe told ESPN.

Ellerbe added: "Floyd has done these kind of things over the last 20 years."