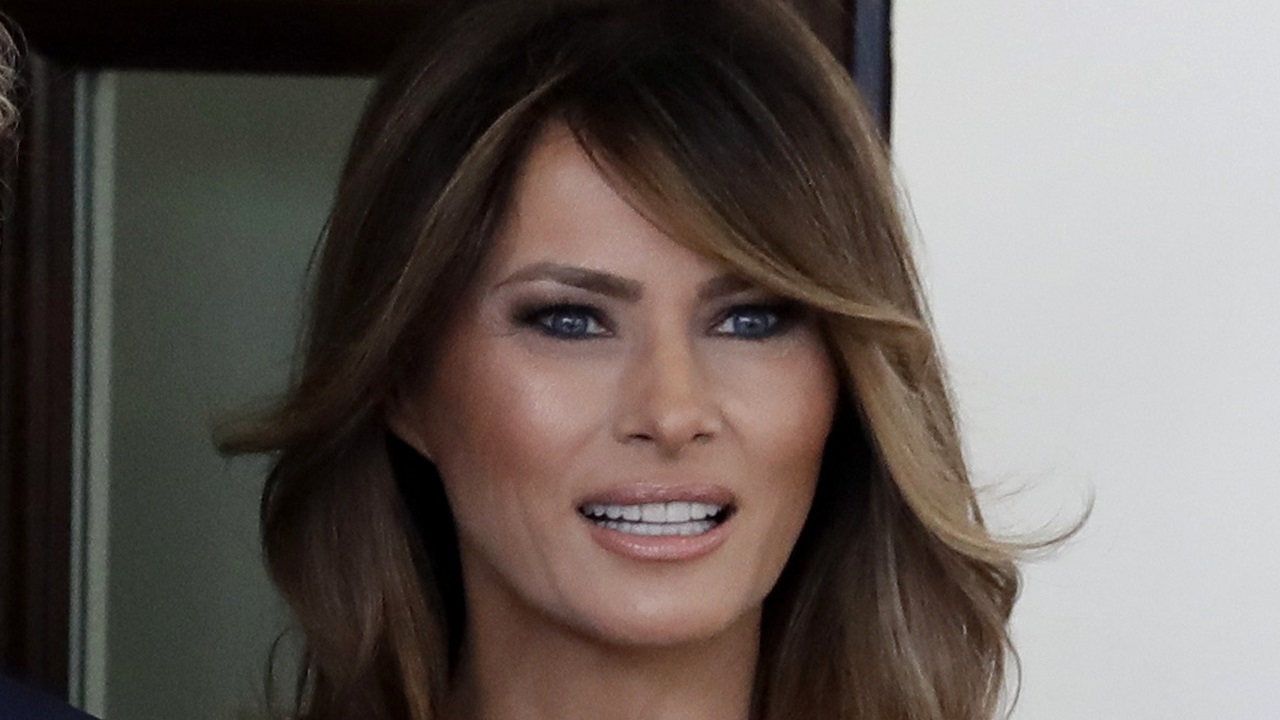 The White House says Melania Trump is in hospital after undergoing a procedure to treat a benign kidney condition.

The first lady's spokeswoman, Stephanie Grisham, says that the embolization procedure that took place on Monday morning was successful and that there were no complications.

Grisham says Mrs Trump is at Walter Reed National Military Medical Center just outside Washington and will likely remain there for the rest of the week.

The White House did not offer any additional details on Mrs Trump's condition.

“The First Lady looks forward to a full recovery so she can continue her work on behalf of children everywhere,” Grisham’s statement said.

US media reported that her husband, Donald Trump, is due to visit her in hospital later in the day.

Melania Trump, who has been gradually raising her profile as first lady, recently hosted her first state dinner and launched a public awareness campaign to help children.

With the president watching in the Rose Garden, she last week unveiled the "Be Best" campaign, which she said will focus on childhood well-being, social media use and opioid abuse.

Dozens die in Gaza as US opens new embassy in Jerusalem