Messi and Barca have more to lose against United – Olsen 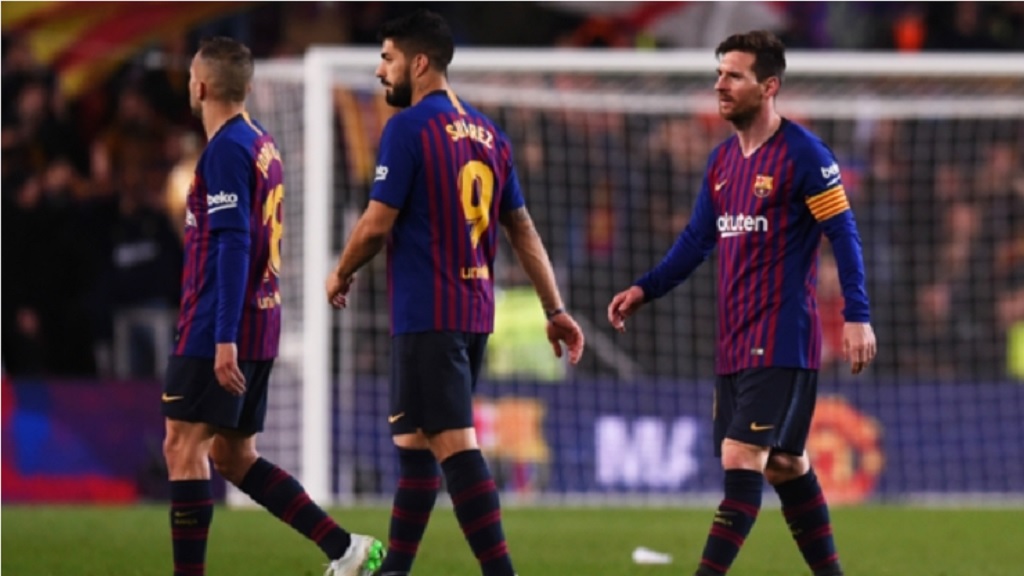 Jesper Olsen believes Barcelona have more to lose against Manchester United in the Champions League, though he insists the Red Devils can reach the semi-finals.

United will host Lionel Messi and company in the opening leg of their quarter-final clash at Old Trafford on Wednesday.

Ole Gunnar Solskjaer's United – who completed a stunning comeback against Paris Saint-Germain in the last 16 – have lost three of their past four matches in all competitions and are still fighting to finish in the Premier League's top four.

Meanwhile, Barca are 11 points clear at the top of LaLiga as they eye a treble-winning season, with the Spanish giants also in the Copa del Rey final.

When asked if beating Barca is possible, former United winger Olsen told Omnisport: "Of course it is. It's two games, isn't it?

"Barcelona have great experience, but I don't think that it's impossible but it's going to be very, very hard, of course.

"Anyone at this stage is going to be hard. I think really Man United is the underdog in this so they have more to win, and Barcelona more to lose."

United suffered a 2-1 defeat away to Wolves last week. Solskjaer's side is currently sixth in the Premier League, three points adrift of fourth-placed Tottenham.

Ajax eliminate Real Madrid in round of 16 of Champions League