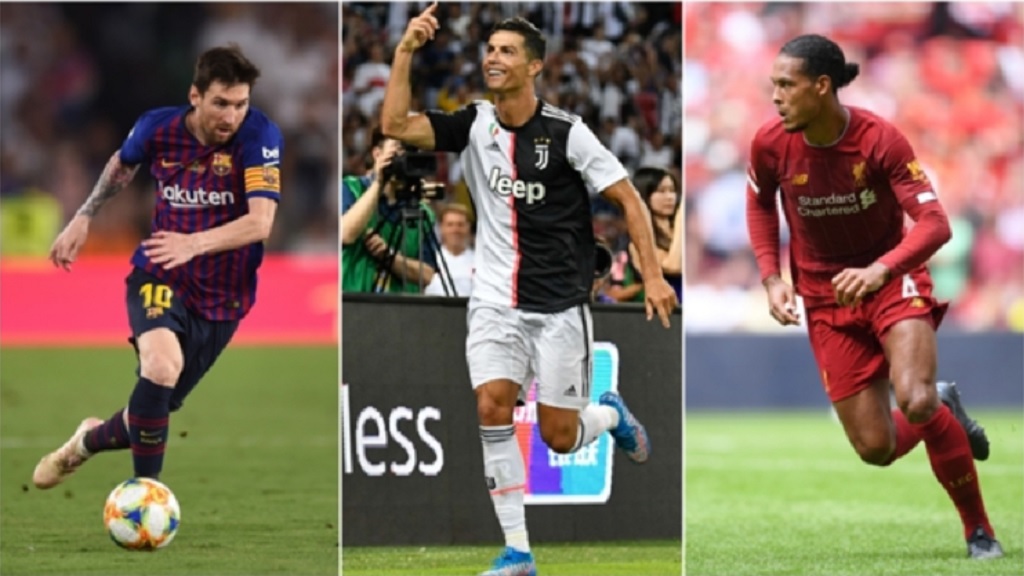 As well as the UEFA recognition, he is also expected to be a major contender for the 2019 Ballon d'Or, as is Messi.

Barcelona reached the semi-finals before being eliminated by Liverpool, but Messi still managed to enjoy a fine Champions League campaign.

The Argentina star scored 12 goals – including two against the Reds at Camp Nou – from 10 matches.

Ronaldo's inclusion is rather more surprising, given Juventus were eliminated by Ajax in the quarter-finals.

The Portugal attacker scored a respectable six times in nine matches, but that was an unspectacular impact compared to his 15-goal haul in 12 outings the season before.

The shortlist was selected by a jury of 80 coaches from clubs involved in the Champions League and Europa League group stages, plus 55 journalists from UEFA's 55 member associations.

One of the three players will be presented with the award on August 29, during the Champions League group stage draw ceremony.

Messi beats Ronaldo to UEFA Goal of the Season award

Ronaldo sat out Juventus friendly due to fatigue, confirms Sarri