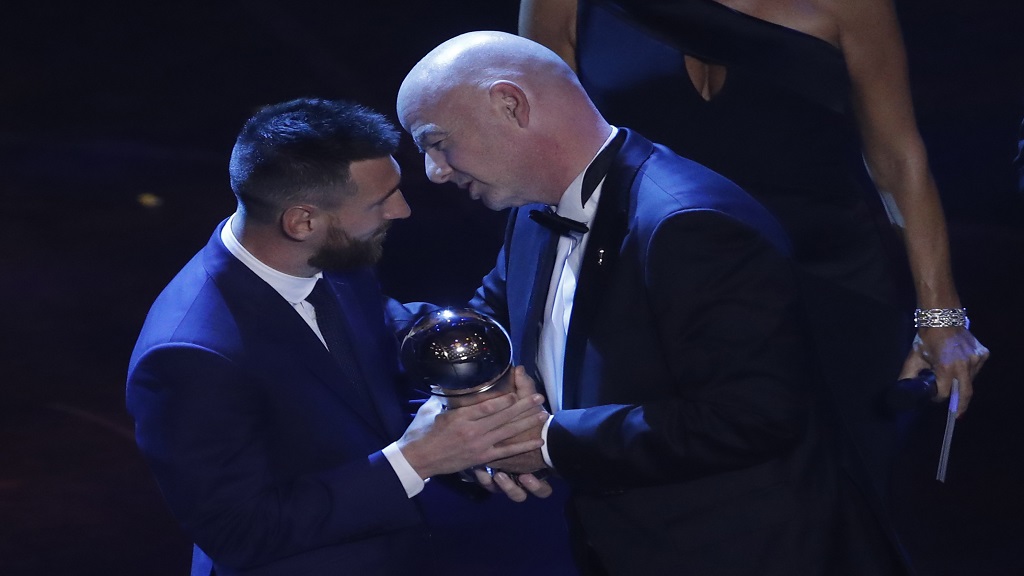 Lionel Messi won his sixth FIFA player of the year award, while Megan Rapinoe won her first at a lavish ceremony at Milan's iconic Teatro all Scala on Monday.

Rapinoe was rewarded at the FIFA Best awards for leading the United States to the women's World Cup title in July, as was Jill Ellis who won the women's coach award. 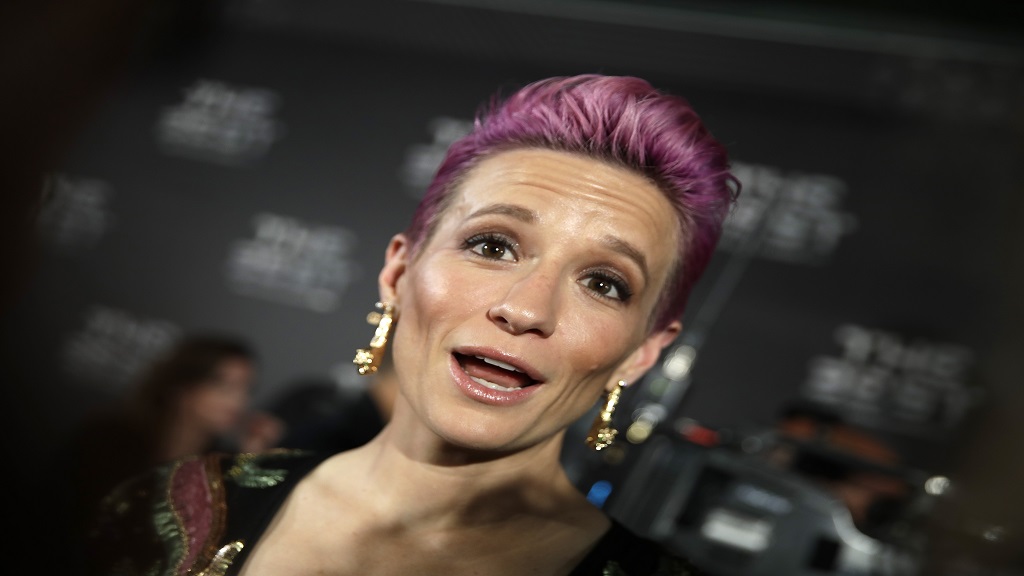 Messi's award moved the Barcelona and Argentina forward one ahead of Cristiano Ronaldo, who was also among the three finalists.

The duo has dominated the award since 2008, with their string of victories only interrupted by Luka Modric last year.

Liverpool defender Virgil van Dijk was the other finalist.

His club manager Jürgen Klopp was named coach of the year after steering Liverpool to the Champions League title in June.