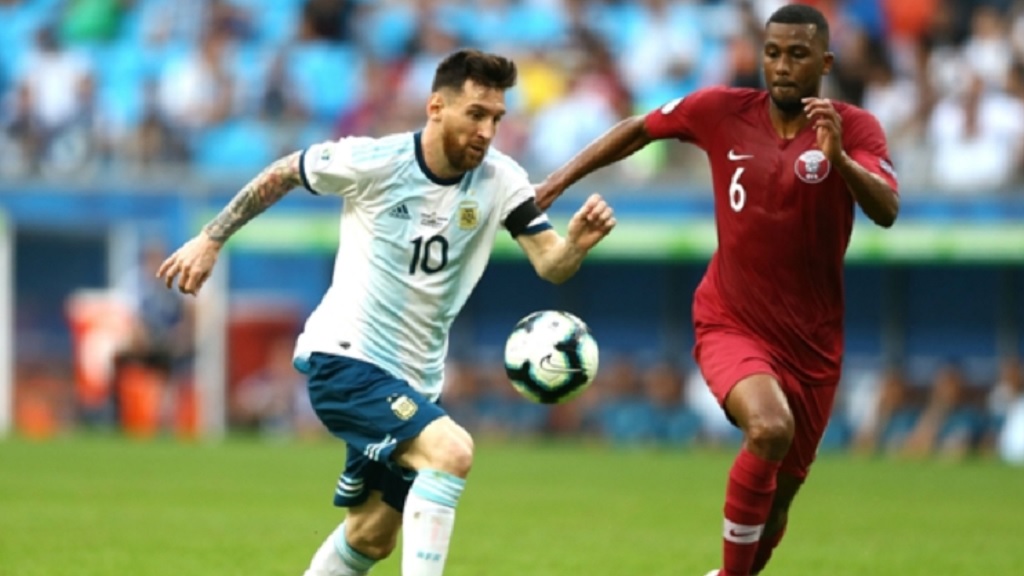 Lionel Messi insists he would not change anything about his decorated career in order to win a World Cup.

The lack of a major international honour remains the glaring absence in the Barcelona superstar's trophy haul.

He was named player of the tournament at the 2014 World Cup, where Argentina lost the final 1-0 against Germany in extra-time.

Last time around in Russia, a chaotic campaign ended in a 4-3 loss to eventual winners France in the last 16.

Messi will be 35 by the time Qatar 2022 comes around and, in an interview with TyC Sports, he appeared to accept the time for him to claim that elusive piece of history might have passed,

"I would have loved to be world champion," he said. "But I think I would not change anything I had in my career to be one.

"This is what touched me, what God gave me."

Messi captained Argentina to the semi-finals of the Copa America earlier this year, where they lost to hosts and subsequent victors Brazil.

In the previous two editions of the continental tournament, La Albiceleste lost consecutive finals to Chile on penalties.

Messi: PSG star Neymar not wanted at Barcelona by some

Messi vows to listen to his body to prolong Barcelona career