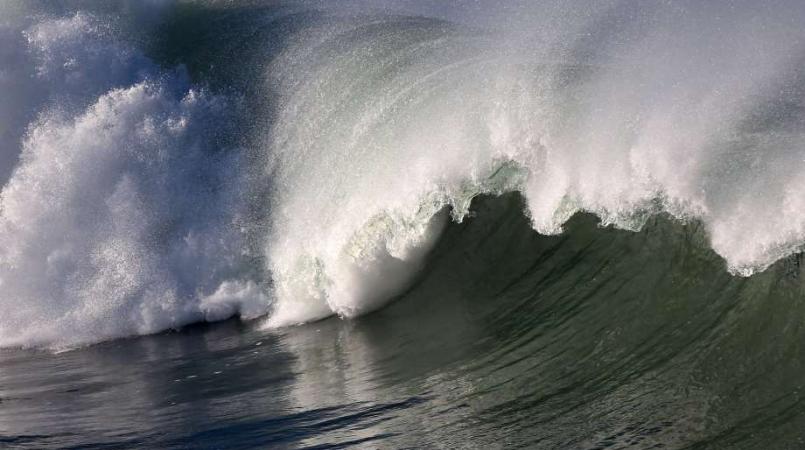 Sea bathers have been advised to stay out of the water over the next few days as the Barbados Meteorological Office has issued a High Surf Advisory for the island.

In a statement, the acting Director Sonia Nurse said a broad area of low pressure centred over the north Atlantic has been generating large northerly to north-northeasterly sea swells which have been propagating south-westwards across the eastern Caribbean.

“These conditions were already affecting the coastal waters around Barbados and are forecast to further deteriorate by late [Wednesday] into early Thursday, persisting into the weekend. Sea swells of at least 2.0 to 3.0 meters or about seven to 10 feet are expected. As a consequence, a high surf advisory and a small craft advisory are now in effect for Barbados and will remain in place until 6 pm, Saturday, November 2.

“Large waves and dangerous rip currents will create unsafe conditions for small-craft operators, particularly on the eastern, northern and north-western coastlines of Barbados, becoming even more adverse at times of the high tide. Sea bathers are also advised to stay out of the water,” the director warned.

A Small-Craft Advisory is issued when sustained winds of 20 – 25 knots and/or sea-swells of 2.0 to 3.0m, or just about seven to ten feet are forecast to affect the marine area within the next 36 hours. A High-Surf Advisory is issued when breaking wave action poses a threat to life or is forecast to pose a threat to life and property within the surf zone within the next 36 hours.

Barbados Weather Report -Sunday showers in the forecast for October 27