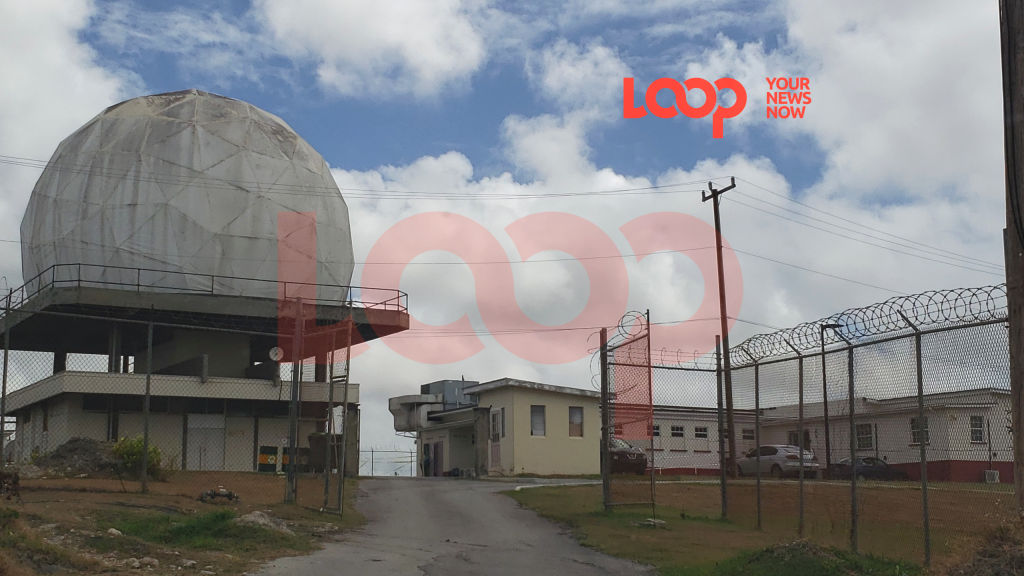 There was reportedly a "mini tornado" sighted in Christ Church.

Loop News understands that the Barbados Meteorological Service is now looking into the reports.

In another section of the media, it was reported that the "mini tornado" was seen in Maxwell in the afternoon of September 17. Witnesses said that they saw debris spiralling and felt a gust of wind. Some were shocked, while others were fearful as none of them had ever seen such a weather system on land in Barbados.

According to research, a "mini tornado" is a term used when referring to dust devils, dust spouts or landspouts.

Dust spouts are between a dust devil and a landspout in terms of intensity. A dust devil is a plume of dust extending from the ground upward.

The US National Severe Storms Laboratory said that one type of non-supercell tornado is a landspout. "A landspout is a tornado with a narrow, rope-like condensation funnel that forms while the thunderstorm cloud is still growing and there is no rotating updraft - the spinning motion originates near the ground."

At midday yesterday, the Met Office issued a flash flood warning for Central and Eastern districts of Barbados.

In 2016, a plantation owner during torrential rains had also reported a swirl causing extensive damage to his 40-acre property.

In the past, off the West coast of Barbados on at least one occasion Barbadians have observed waterspouts. Persons recorded seeing a waterspout in November 2011. The waterspout on that occasion was a fair weather waterspout.

Waterspouts are similar to landspouts, except they occur over water.

Tornadoes are spinning up farther east in US, study finds