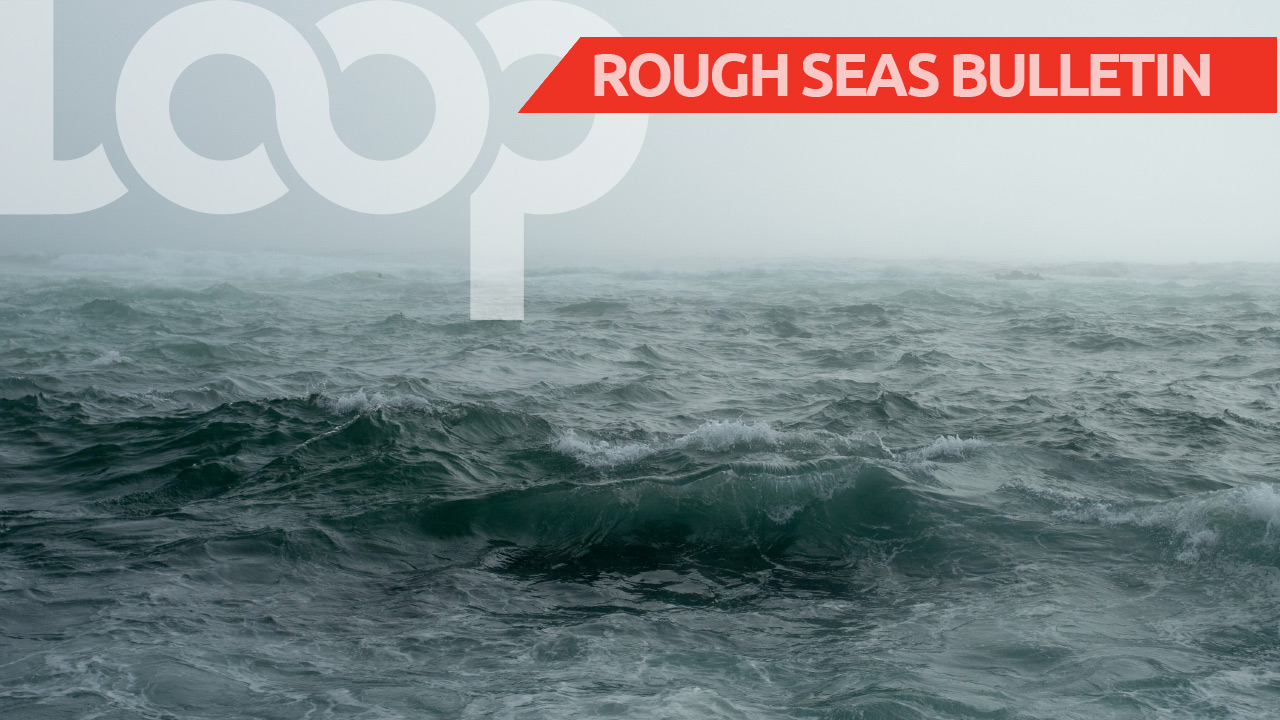 Small-craft operators such as watersport persons, swimmers and seabathers are being encouraged to stay out of the water until next Wednesday, January 15, 2020, as a safety precaution.

The stern warnings come due to marine model data gathered over the past few days which has been consistent in forecasting a progressive deterioration of sea conditions from early this morning (Thursday, January 9, 2020).

According to the media alert notice posted on the Barbados Met Office website, a strong high-pressure system centered over the eastern Atlantic is forecast to generate easterly to east northeasterly surface winds of 20 – 25 knots (37 to 46 km/h), and easterly to east north-easterly swells peaking near 3.0m (10ft) from around 8 am, today. A further deterioration in these conditions is anticipated from late afternoon with swells peaking near 3.5m (11ft) and wind speeds increasing to 25 - 30 knots (46 to 56 km/h).

Therefore, the High-Surf Advisory and Small-Craft Warning are in effect for Barbados for deteriorating marine conditions which are expected to affect the island from around 6 pm today until 6 pm Tuesday, January 14, 2020.

Large waves and dangerous rip-currents for those six days could create unsafe conditions for small-craft operators, particularly on the eastern, northern-eastern and south-eastern coastlines of Barbados. Seabathers are also advised to stay out of the water during the warning period.

However, some caution must still be exercised along western, northwestern and southwestern coastlines of the island. These conditions could become even more adverse at times of high tide.

A Small-Craft Warning means in this case that winds of 25-30 knots or greater and seas equal to or greater than 3 meters (10ft) are forecast to affect the marine area.