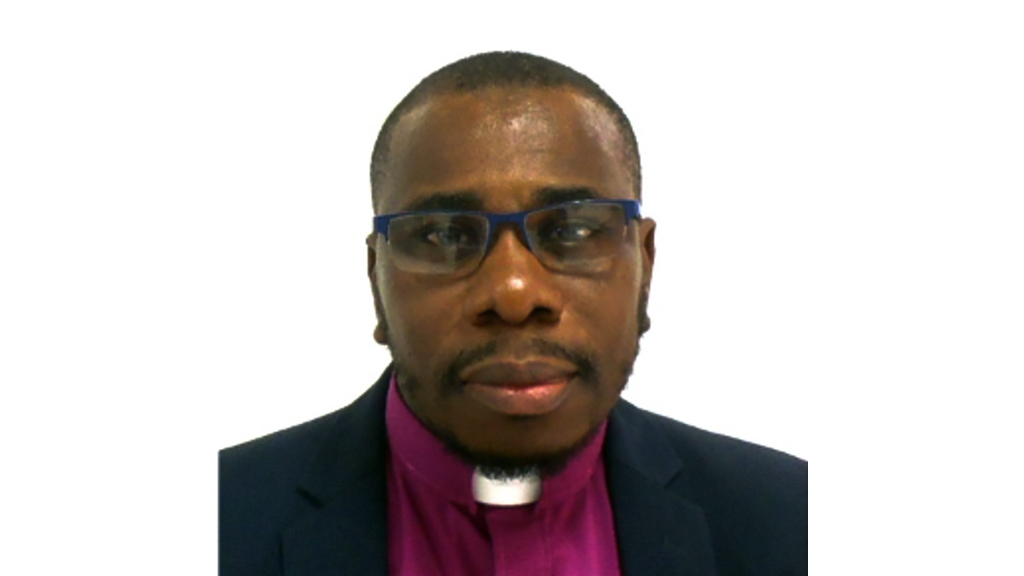 The Methodists in Barbados will not be recognising sex-same unions nor marrying persons of the same sex.

The Methodist Church in the Caribbean and the Americas (MCCA) is against any all forms of hate and violence against members of the LGBTQ community, but it will not sign-off on same-sex civil unions and same-sex marriages.

Bishop of the South Caribbean District, Reverend Derrick Richards in a statement said:

"... Certain basic human rights and civil liberties are due to all people. We, therefore, affirm all persons as equally valuable in the sight of God. As such our church will continue to work toward a society in which each person’s value is recognized, maintained, and strengthened. We will support the basic rights of all persons to equal access to housing, education, communication, employment, medical care, legal redress for grievances, and physical protection. We deplore acts of hate or violence against groups or people, including those struggling with same-sex attraction."

But he stressed: "We strongly encourage all Methodist ministers, leaders, and churches to openly reject any mandated legal definition of marriage - civil or otherwise and to use their influence to affirm God’s design for life and relationships."

Richards said that the MMCCA acknowledges human sexuality as God’s gift for intimacy and procreation. "Borne out of this tenet is the belief that the sanctity of marriage is a critical part of our family life, and as such the community of MCCA members affirms that in the marriage bond, intimacy, and procreation find their highest fulfilment. In our recent historical journey, there have been heightened awareness and arguments in favour of homosexuality as an acceptable aspect of our family, social and national life. The Methodist Church in the Caribbean and the Americas emphasizes that homosexuality is a deviation from Christian principles (Romans 1: 26-27), which is neither condoned nor accepted by us."

As such he reaffirmed that the Methodist Church of Barbados, as a member of the MCCA, "stands on the biblical truths concerning acceptable unions of which marriage is primary, notwithstanding The Throne Speech of September 15, 2020, in which the Government of Barbados announced its decision to recognize same-sex civil unions. We affirm biblical, traditional, natural marriage as the uniting of one man and one woman in a lifetime covenant commitment. The Scriptures’ teachings on marriage for us as Methodists is non-negotiable."

Therefore, regardless of the possible move by the government, Bishop Richards says that the Methodist Church of Barbados will not be moved on this. "Our practice remains that no Methodist minister, and furthermore no person acting in the name of the Methodist Church has the authority to conduct the marriage or bless the union of same-sex partners."

Grenada Bishop: 'Pope did not say yes to same-sex marriage'