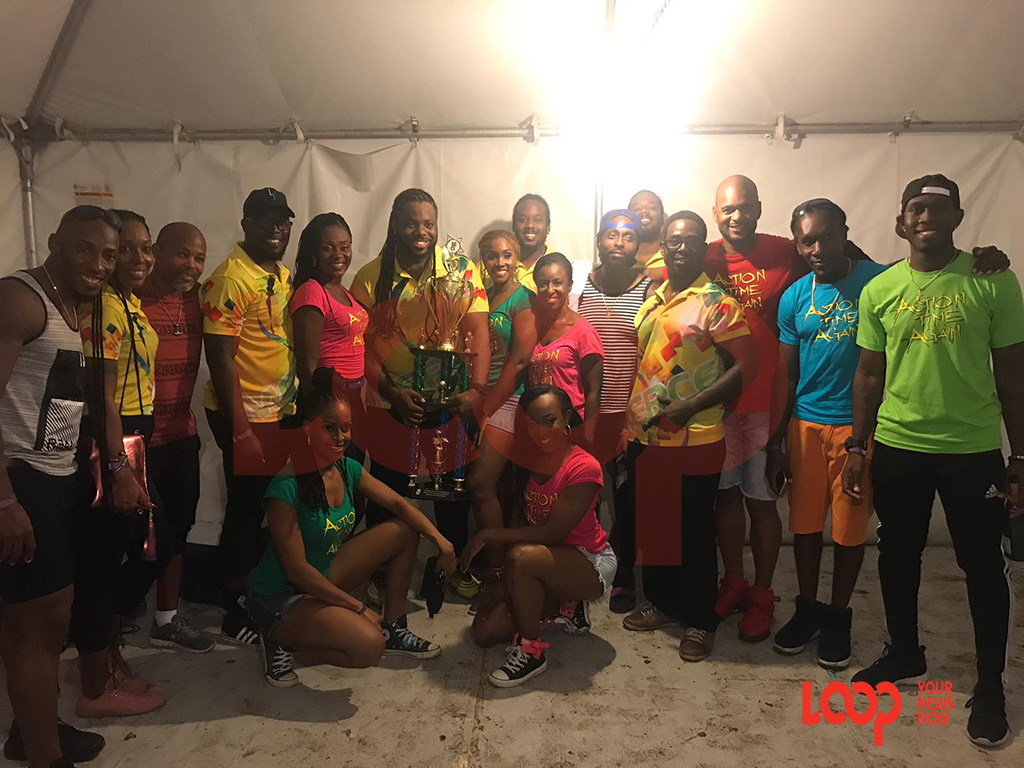 Mikey is the 2019 Soca Monarch and will be driving away with the top prize of the Mazda BT50 Truck valued at $115,000, a cash prize of $20,000 and an assortment of other prizes including a clothing voucher, staycation and electronics.

He was a favourite coming into the new styled contest alongside last year’s Sweet Soca Monarch Lil Rick who came in second with 75 points, performing Jam Down and took away $30,000 for his effort.

Third position went to another season favourite, Leadpipe, who received $20,000 after scoring 74 points for his crowd hit Sometime.

Earlier in the day, there had been some concerns about whether the competition would have come off given nearly 48 hours of rain ahead of this afternoon’s staging at the new venue, the National Botanical Gardens in Waterford, St. Michael.